By way of a clarification - yes, it is the PwC building hard up against the station (Southwark Towers) that is to be demolished to provide the site for the LBT.

Regarding New London Bridge house - one of the points that emerged in planning was that the developers hadn't put much thought into the impact of the LBT on the public realm at ground level. New London Bridge house was promptly purchased by the Sellar group, perhaps partly as insurance should the LBT public inquiry fall through, but partly to suggest that - by way of a trade off - this would also be demolished and replaced in a bid to improve the public realm. The LBT itself will not infringe on this site.

By the way, I shouldn't pay too much attention to skyscrapernews.com - it's mostly self-promotion and speculation, the kid knows no more than you or I.

Want to reply? Log in or register as a new user • Send to a friend • Report message to moderator
wjfox2005
Friday 14 January 2005 7.31pm
LBT is an absolutely stunning design ... It's going to look awesome on the skyline. A truly world class building, for a world class city. 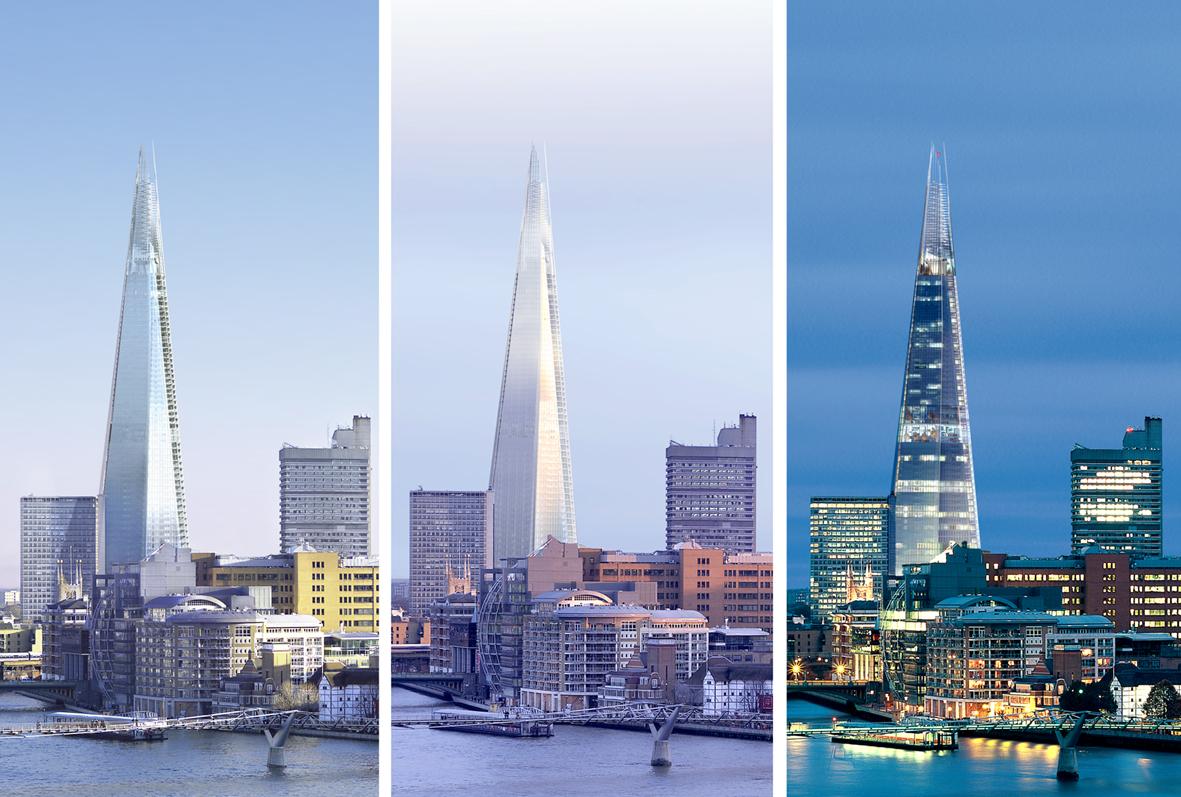 Want to reply? Log in or register as a new user • Send to a friend • Report message to moderator
chrismingay
Wednesday 19 January 2005 10.34am
Was reading in the Evening Standard property supplement last week that although all of these high profile towers in the City (Heron Tower, Minerva Building, London Bridge Tower, etc) have planning permission, some of them might not get built due to insufficient demand for the office space. Apparently the Gherkin has the top 15 floors empty with no sign of a tennat yet and the percentage of empty office space in London is at it's highest level for quite a few years. So whether or not the PWC building gets knocked down and the LBT put in its place still appears to be in the Balance until they have ensured that there are tennats prepared to move in.

Various "insiders" have hinted at other reasons why the Gherkin, though extremely beautiful to look at, is not pulling in the punters:

1. Swiss Re are promoting the building to tenants as potential headquarters, or flagship offices. But potential tenants have been put off because the building has such a strong association with Swiss Re. Therefore, their own companies' brands will not benefit from being located in the tower.

2. The wonderful spirals that you see from the outside are in fact huge open lightwells that stretch 6 floors (to promote air circulation and light). The drawback is that companies have to commit to 6-floor "chunks".

3. The floor-plan of the individual floors is in the form of an open plan donught (the centre of the building housing all the service elements). Various potential tenants have voiced concern that they would rather have a building that had either several closed-off offices, or larger open-plan offices.

4. Inevitably, 9/11and the ongoing "War against Terror"(trademarked by Bush and Blair)... high-rise landmarks are no longer as attractive to companies as they once were.

Much of LBT is residential/hotel space - they certainly won't have any problems finding tenants for that part. Less than half of the building will be offices. In any case, there should be plenty of demand for office space in the next property cycle, when the tower is finished.

As for the Heron Tower, the main problem has been the tenants of the current site, Norton Rose, who won't move out. Apparently they are unlikely to move offices until at least 2007. This landmark tower has been delayed for 3 years already.

The Minerva Building is the most likely of the big new towers to start construction next. Demolition of the current site may start later this year, and it will overtake Tower 42 (the former NatWest Tower) to become the tallest in the Square Mile.
Renderings here: http://www.emporis.com/en/il/im/?id=153731