The firm behind an Elephant & Castle skyscraper has been served with a planning contravention notice by Southwark Council after it found that residents of shared ownership flats are not able to use the gym and rooftop lounge available to private tenants. 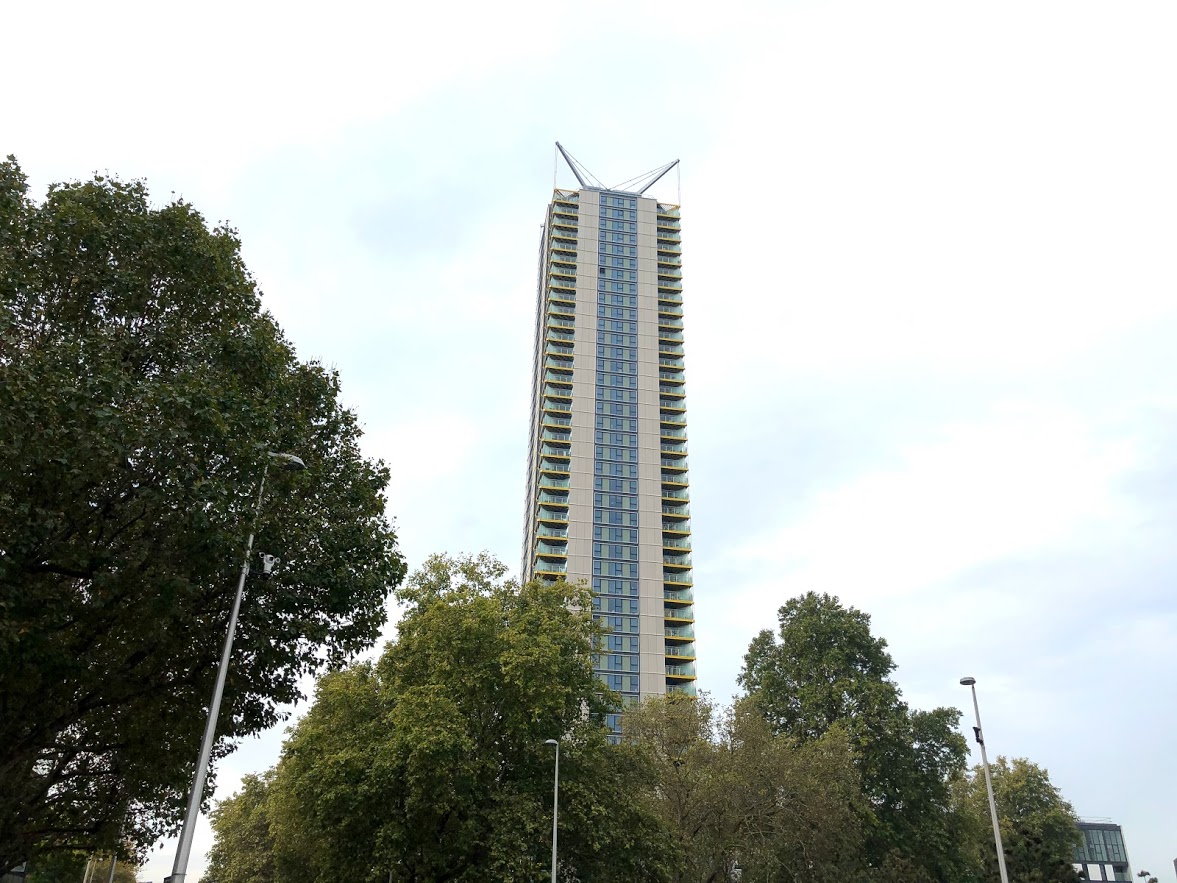 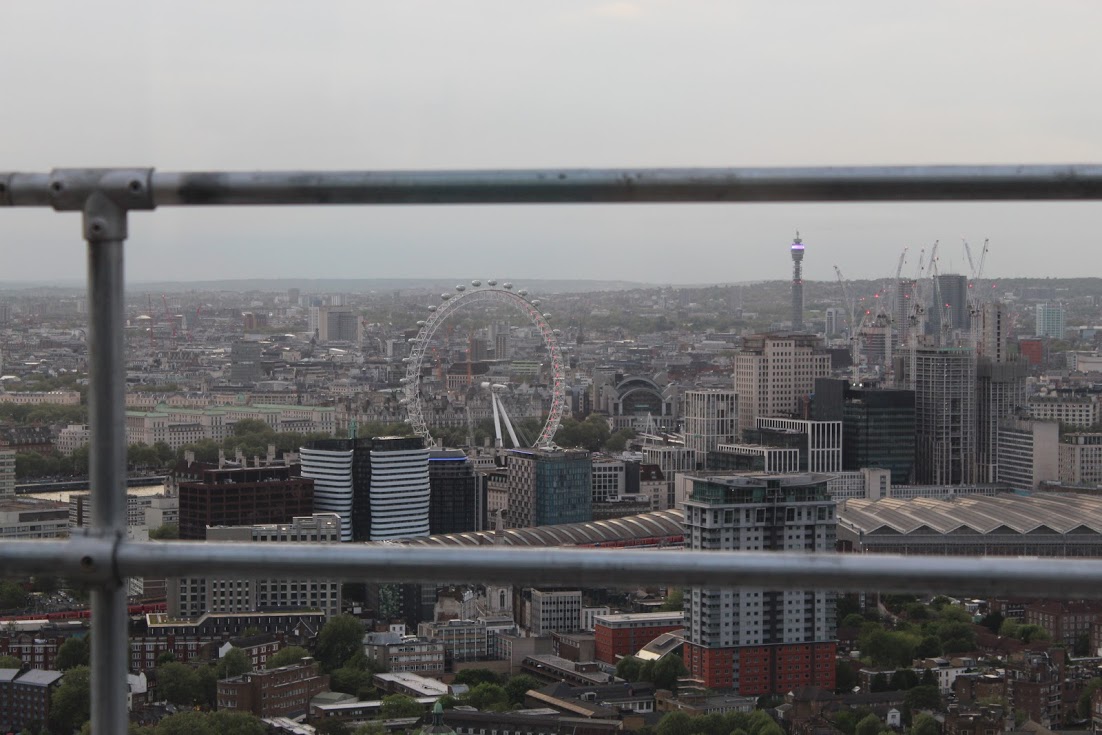 The 45-storey tower overlooking St Mary's Churchyard at the Elephant & Castle has a long and complicated backstory. First approved in 2007, it took more than a decade for the scheme to come to fruition.

Known during the planning process variously as 360 London and Highpoint, the tower – designed by Rogers Stirk Harbour & Partners – is now marketed to private tenants as UNCLE Elephant & Castle and to shared ownership residents as Castilla.

UNCLE tenants pay upwards of £2,310 a month for their flats and have access to the 'sky lounge' on level 45 and a first-floor gym. But their neighbours who live in the same building on a shared ownership basis have not been permitted to use these spaces, even if they offer to pay an extra service charge.

The scheme is built on the site of the London Park Hotel which was acquired by the Government in 2006 for £18 million with the intention of building key-worker housing. The site passed through the hands of several Whitehall quangos before eventually reaching the control of City Hall.

In 2014, the then Mayor of London Boris Johnson announced a deal with Canadian firm Realstar Living who would build the bulk of the scheme as homes for rent on the open market.

At the same time the affordable housing component of the scheme was transferred to Peabody.

Peabody later in turn sold the low-rise mansion blocks next to the tower – facing Churchyard Row – to Southwark Council who have added 79 homes to their council housing stock with a further 36 studio flats due to be let by the council on an intermediate rent basis.

Peabody remains the landlord of the flats on floors 2 to 9 of the tower which were offered under the name Castilla on a shared ownership basis to Londoners with a household income in the £60,000 to £90,000 range.

In August this year Southwark Council served a planning contravention notice on the owner of the tower after the disparity in access rights to the communal areas came to light.

"A resident in the shared ownership housing asked if it was allowed for the developers to refuse him access to the gym/viewing lounge," explained Cllr Johnson Situ, Southwark's cabinet member for growth, development and planning.

"Whilst he understood he was paying a reduced service charge because he wasn't paying for the access, he said he was prepared to pay for use, but this had been refused."

The council has examined the planning documents for the scheme – which has been the subject of numerous amendments over the decade-long period it took to build – and can see no mention of tenure in relation to who can use the shared amenities.

The 'sky lounge' was introduced in a 2014 amendment to the planning permission and replaced an earlier plan for an open-air amenity space at the top of the tower.

This website's report of the 2007 planning committee meeting noted that "a 'sky garden' on the roof will be accessible to all residents".

Cllr Situ added: "The council has not concluded its investigation. We will seek to engage with the developer to find a practical solution but the council's position is that we do not believe in separate access to public amenities in the same building."

A Peabody spokesman told the SE1 website: "We've previously had conversations with the managing agent and would support our residents if, as a group, they wanted access and for that to be reflected in the service charges levied by the managing agent.

"If the freeholder and the managing agent are found to have contravened the planning application, it would be for them to take the appropriate action."

We asked UNCLE for its response to the council's investigation. The company sidestepped our questions and instead provided this statement: "There are a number of apartments within the building which are under completely separate ownership from the UNCLE rental apartments.

"They are part of a shared ownership tenure and don't fall under UNCLE's ownership or areas within the building."

This latest case follows the controversy earlier this year when social housing tenants at the old Lilian Baylis School site in Lambeth were blocked from using the playground for private homeowners in the same development.

In 2015 we reported on moves by Berkeley Homes to remove access to rooftop gardens in the One Tower Bridge development from tenants of City of London Corporation social housing built as part of the same scheme.

• Southwark Playhouse is due to relocate to a purpose-built space at the base of the UNCLE / Castilla tower in the coming months.