The former St Thomas' Church near London Bridge could be turned into a bar after the closure of Duddell's Chinese restaurant. 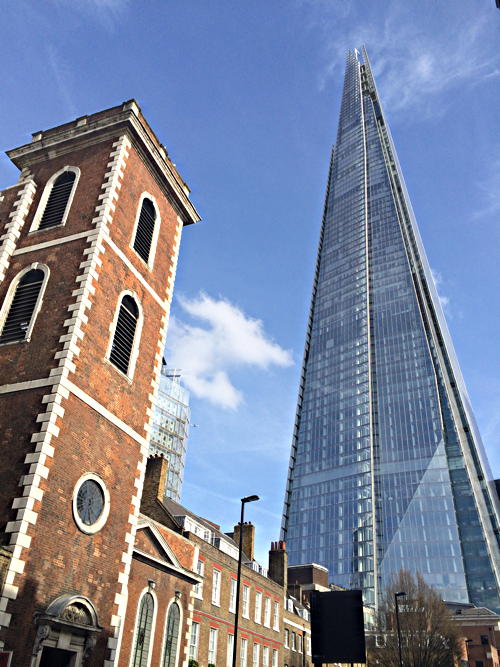 The 1703 building ceased to be used as a church in the late 19th century. It later served as the chapter house of Southwark Cathedral.

The grade II listed church was damaged during the construction of the Jubilee line extension in the mid 1990s and placed on English Heritage's 'at risk' register.

In 2007 it was refurbished as the headquarters of a firm of property developers, before conversion into a Cantonese dim sum restaurant in 2017.

Duddell's traded for two years before owners of the Hong Kong-based restaurant firm blamed "continued planning challenges with the landlord and technical difficulties related to the grade II listed church, which has prevented Duddell's from fully realising its authentic Cantonese culinary vision" when they announced its closure last October.

Now the building's owners have applied to Southwark Council for permission to use the building as a bar (class A4 drinking establishment).

They are seeking a temporary 10 year permission, with the lawful use of the building reverting to a restaurant after a decade.