The footbridge across Tooley Street between London Bridge Station and the Cottons Centre could soon be removed after Southwark planning officers gave the green light to demolition. 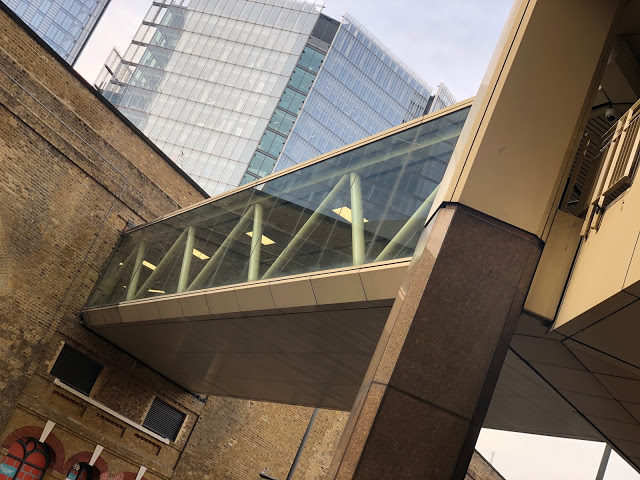 We reported in December that the Kuwaiti owners of the London Bridge City estate wanted to knock down the footbridge, which they said was no longer needed as a result of the rebuilding of London Bridge Station.

Now the planning application for demolition of the bridge has been approved by Southwark Council planning officers.

"The removal of the walkway is welcome from a design perspective," according to planning officer Lasma Putrina's report on the application.

She added: "Tooley Street is becoming more accessible physically and visually with significant developments in the area, the removal of the high-level walkway will greatly improve the appearance of Tooley Street Conservation Area and setting of the surrounding listed buildings, by visually opening a narrow corridor and allowing clear views east and west."

The council received no consultation responses for or against the proposal, although only three notification letters were sent to nearby addresses and no site notice was displayed.