Southwark should cash in on Bankside tourism, says councillor

A Southwark Labour councillor has urged the authority to do more to cash in on the millions of tourists who visit Bankside between Blackfriars Bridge and London Bridge every year. 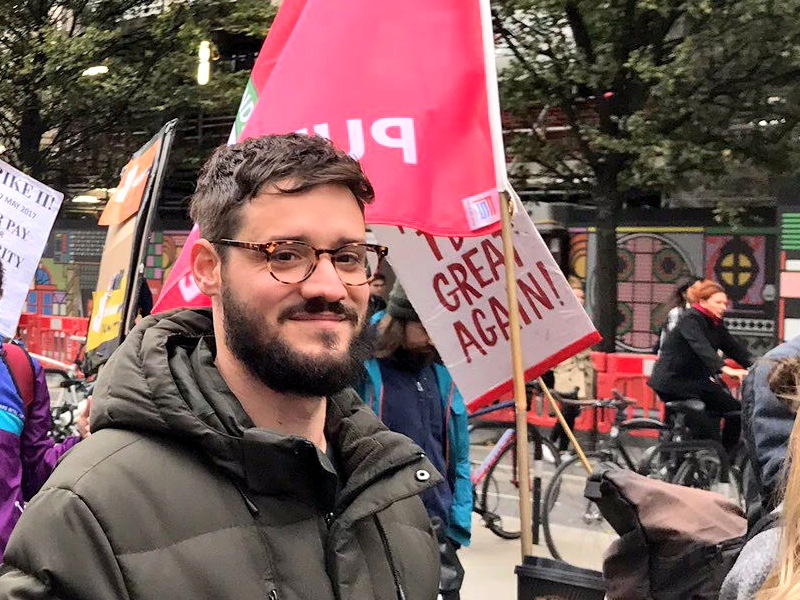 Faraday ward councillor Jack Buck, who is on the left wing of the Southwark Labour group, was speaking at a meeting of the cross-party overview & scrutiny committee on Wednesday night.

As part of discussions of recommendation the committee could make as part of its examination of the authority's budget, Cllr Buck said that the council should tap in to "the absolutely enormous tourist industry that we have in Southwark".

He added: "If you were to look at a town like Durham – or a city like Norwich where I grew up – the council is strategically involved in the tourist industry. They own the cafe in Norwich Castle. And that cafe brings in hundreds of thousands of pounds every year to the council, I would assume.

"If we're thinking about strategic ways the council can advance its income generation, the first point of call for me would be the two miles from Blackfriars to London Bridge.

"Why do we not own a cafe somewhere along the river there? Just as an example."