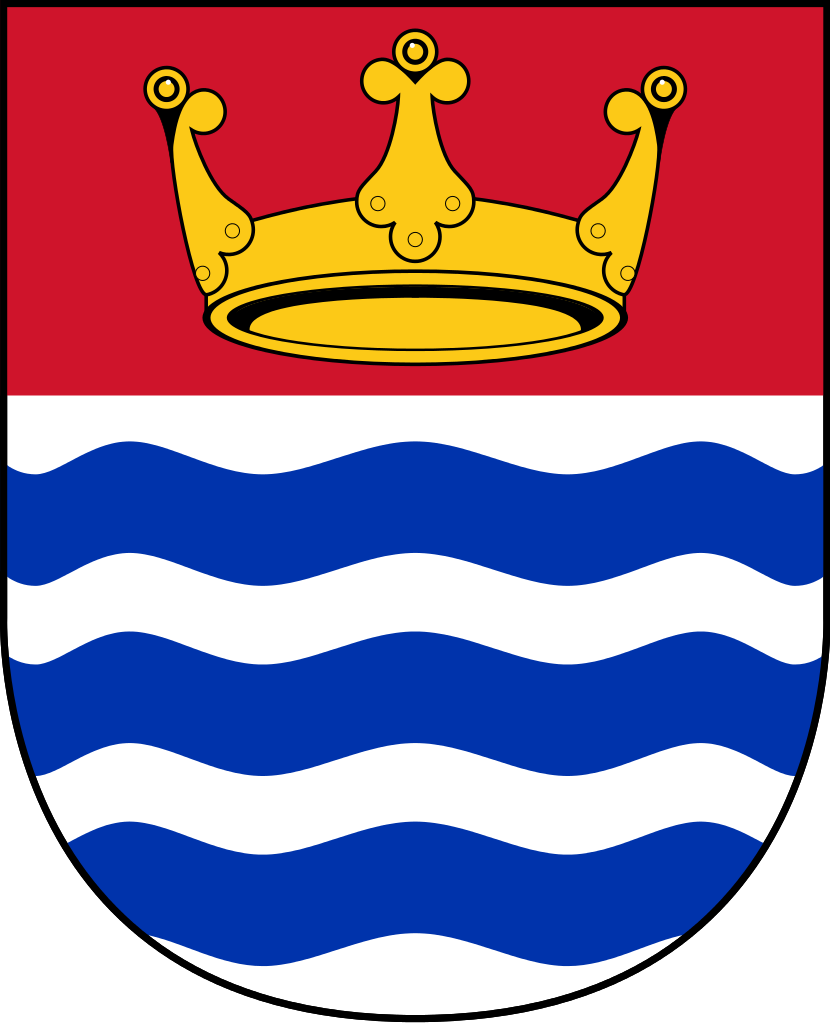 A cross-party motion will be debated by the London Assembly this week, tabled by Labour's Tom Copley and seconded by Conservative Tony Arbour AM: "This Assembly notes that this year is the 20th anniversary of the establishment of the Greater London Authority.

The GLC's arms were created in 1965 incorporating symbols of London and Middlesex county councils.

Since the abolition of the GLC in 1986, the arms have been used by the London Fire Brigade.

The GLC shield features on the badge of office worn by the chair of the London Assembly.

The former GLC chamber at County Hall on the South Bank is now used as a theatre, with a production of Agatha Christie's courtroom drama Witness for the Prosecution now in its third year and on its fifth cast, having been seen by more than 260,000 people.