Man found guilty of GBH after pushing woman from balcony

A man has been found guilty of grievous bodily harm with intent after pushing an 18-year-old woman over a fourth floor balcony at Empire Square in Long Lane last summer. 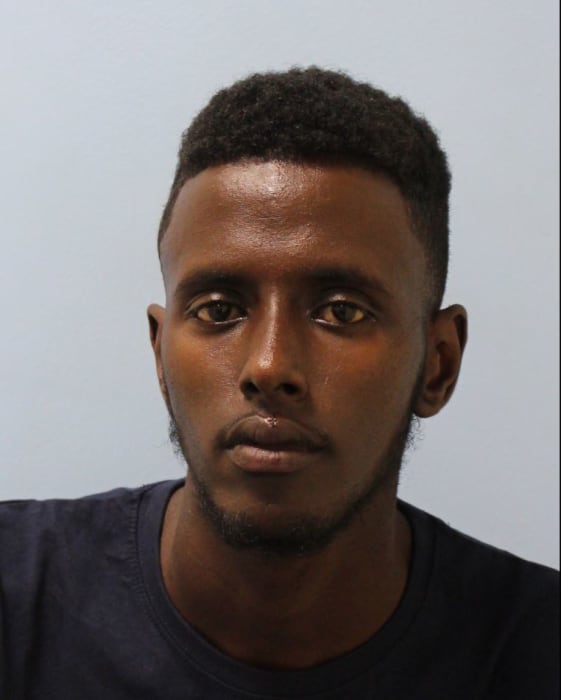 19-year-old Yusef Ali, from Lambeth, was found guilty of section 18 grievous bodily harm, affray and possession of an offensive weapon following a trial at Croydon Crown Court which ended on Tuesday 4 February.

He was found not guilty of attempted murder.

He will be sentenced at the same court on Thursday 5 March.

The court heard that at around 9pm on 3 August 2019, Ali and a friend rented a fourth floor flat at Empire Square on Long Lane in order to host a party overnight.

At around 3am people started to arrive at the apartment, including the victim and her friends.

Ali had never previously met the victim but took an immediate interest in her, grabbing at her and pulling her hair to get her attention. It was clear the interest was not reciprocated and she attempted to ignore his behaviour, causing him to become angry and aggressive.

At around 9am another group of boys arrived and a scuffle broke out between them and Ali, who had armed himself with a knife from the kitchen.

He was left with a minor cut to his lip and head and lost all restraint, waving the knife in people's faces, lashing out and stabbing.

Those in attendance immediately began to flee the scene but Ali managed to stab at least two other men as they tried to leave the property. Both were taken to hospital and have since recovered from their injuries.

The victim managed to get out of the flat and was attempting to call the lift when Ali approached her. She ran to the balcony and called to those below for help but before anyone could assist, Ali ran at her and pushed her over the ledge.

She landed on the ground and suffered significant injuries including fractures to her neck and lower back. She was in hospital for several weeks and although she is making a good recovery, has been unable to go back to work or college.

After the incident, Ali attempted to leave the building but officers were quickly on scene and arrested him.

A blade found at the venue matched a knife handle in Ali's pocket at the time of his arrest.

"It was only by sheer luck that she was not more seriously injured and although she is recovering well, this incident has had a huge impact on her life.

"Ali did not care who he injured that night and was clearly intent on harming anyone in his path.

"Those at the party were left terrified and we are grateful for those who have provided their own witness accounts and had to re-live what happened.

"Thanks to them and the dedicated work of our officers, Ali has been brought to justice and is now likely to face a significant time in prison."

After last August's incident, residents of Empire Square launched a petition calling on Marlin Apartments – which rents out the short-stay flats – to better ensure the security and safety of those living in the complex.