A house once occupied by William Bligh - best known as the captain of the Bounty - is up for sale with an asking price of £2.75 million. 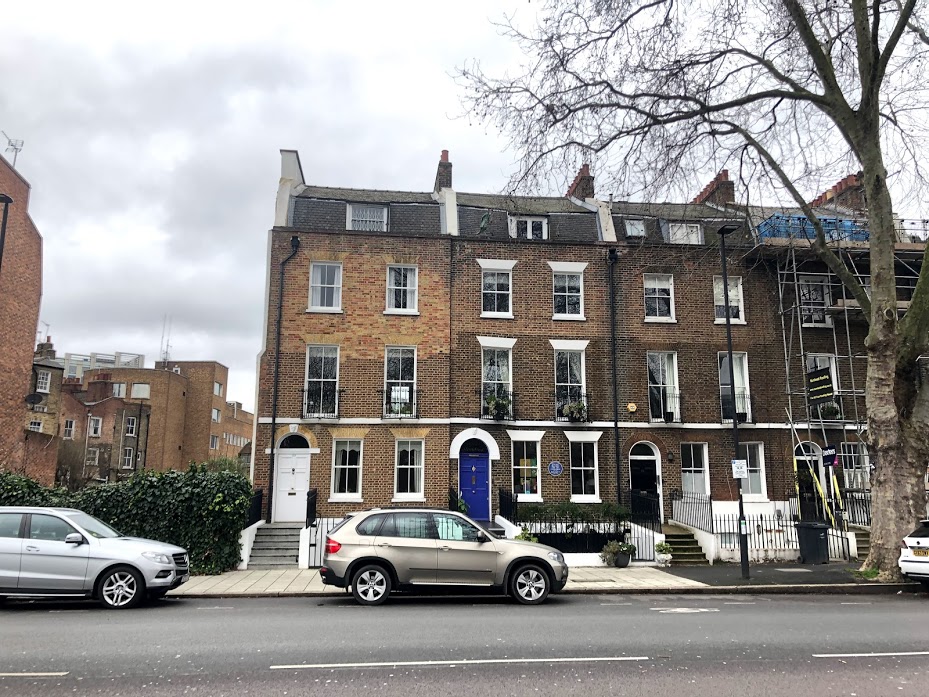 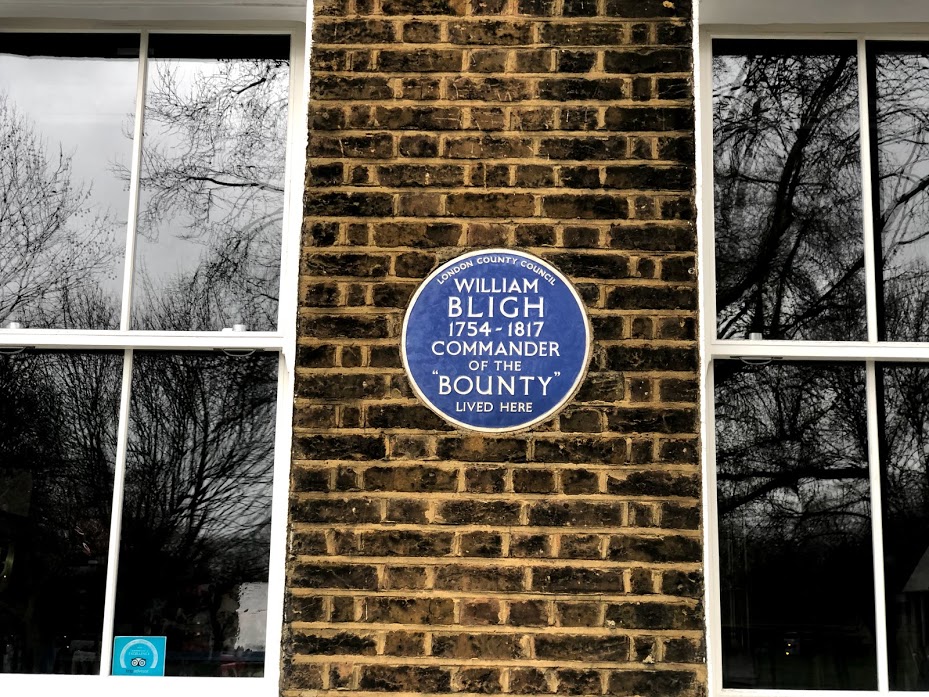 In 1789 Bligh survived a 4,000-mile voyage in an open boat after disaffected crewmen on the HMS Bounty staged a mutiny in the Pacific.

The story of the Bounty and its crew has been the subject of five feature films and a stage musical.

100 Lambeth Road was Bligh's home from 1794 onwards, but he left his family behind when he was appointed governor of New South Wales in 1805.

After his death in 1817 Captain Bligh was buried in the churchyard of St Mary-at-Lambeth and his Coade stone tomb is now the centrepiece of the Sackler Garden at the Garden Museum.

The house – opposite Geraldine Mary Harmsworth Park in Lambeth Road – is marked with a blue plaque that was installed by the London County Council in 1952.

The six-bedroom house has been in its current ownership for 27 years.

Bed and breakfast accommodation is currently offered in the house at £125 a night.