Fire chiefs ‘miss emergency calls’ because office is in basement

Staff at London Fire Brigade HQ whose role includes preparing for 'catastrophic events' in the capital have asked to be relocated from their subterranean offices because the lack of mobile phone signal means they miss emergency calls. 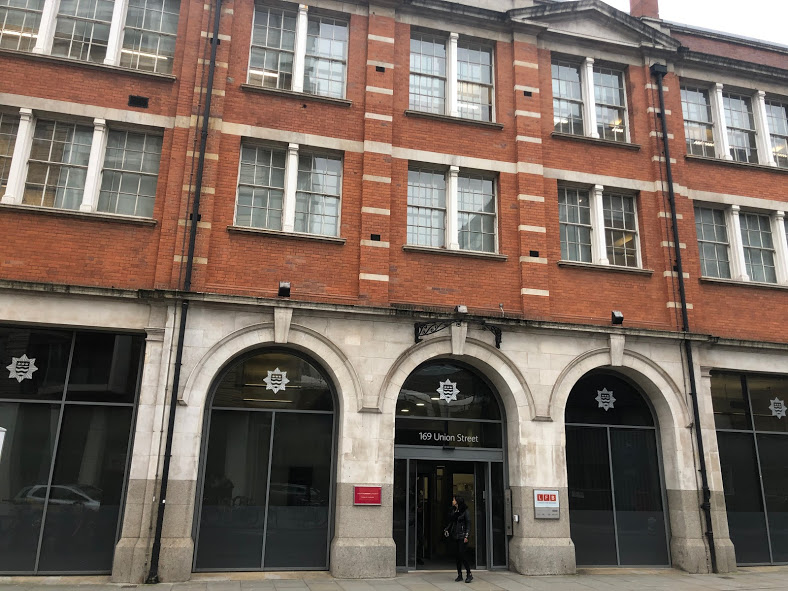 The London Fire Brigade headquarters in Union Street is housed in a former Royal Mail parcels sorting office and was officially opened by the Queen in 2008.

The building is now also used by the Greater London Authority and other public sector organisations, and the fire brigade has been forced to examine how space can be used more efficiently to meet rising demand for desks.

A document published by the LFB this week reveals that its Special Operations Group (SOG) – whose remit includes plans for 'catastrophic events' and liaison with other emergency services over major incidents – has asked to be relocated from the basement to the third floor.

"Presently, they have communication issues due to the lack of a mobile signal within their current area," says the LFB report, which goes on to say that moving SOG to a higher floor "would address the issue of the mobile phone signal and emergency response calls being missed".

The LFB report also reveals that London's Deputy Mayor for Fire, Fiona Twycross, is to relocate her office from City Hall to Union Street.