The Shard, the London Eye, the Oxo Tower and the National Theatre were among the SE1 landmarks that were bathed in blue light on Thursday night to coincide with the national ripple of applause for NHS staff and care workers dealing with COVID-19. 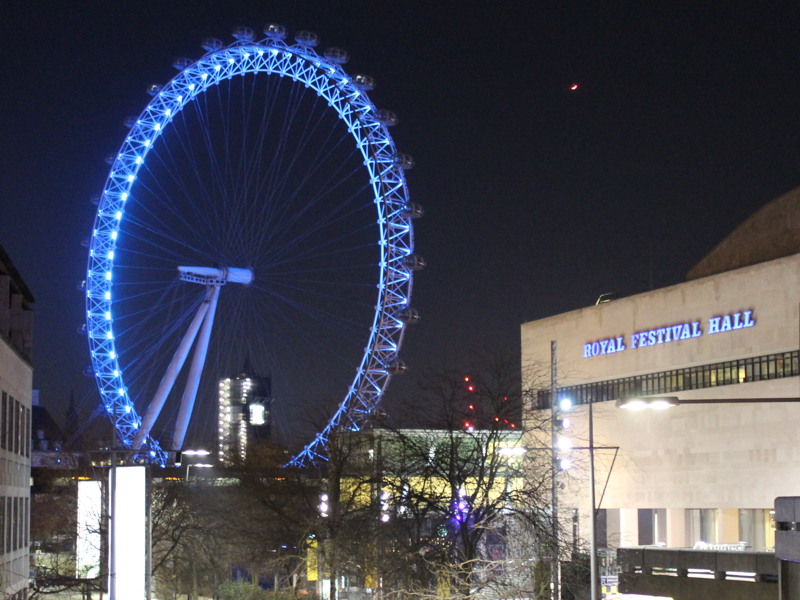 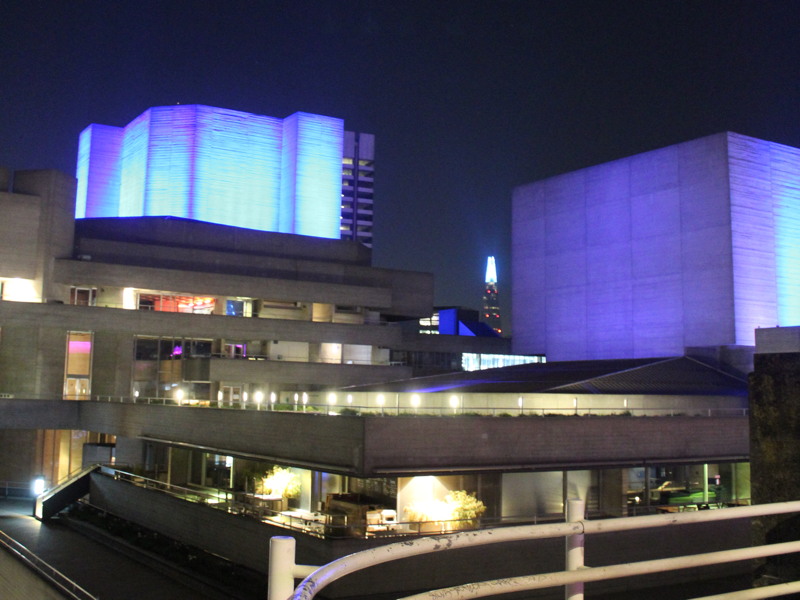 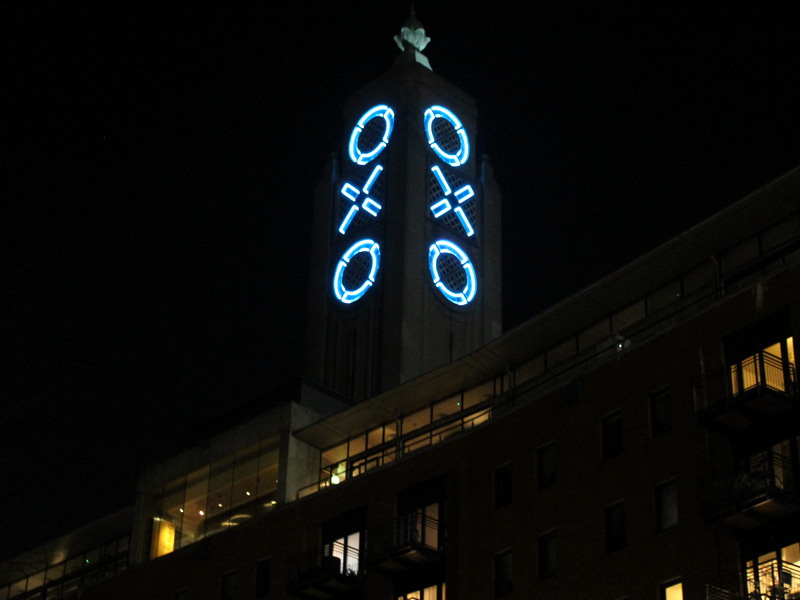 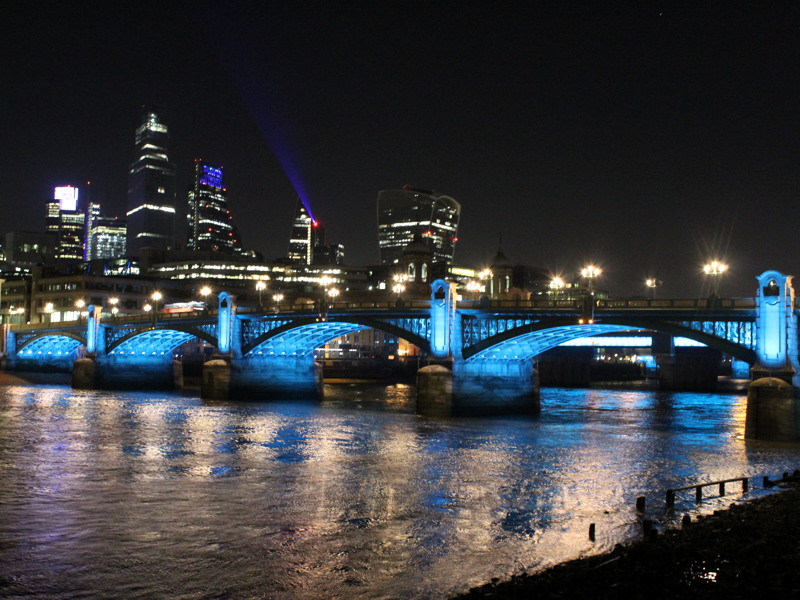 Elsewhere on the South Bank, the IBM Building and the National Theatre joined the initiative.

The London Eye is usually lit pink in recognition of its sponsor Lastminute.com but on Thursday night it was blue to match the NHS logo.

The Shard also took part, as did Tower Bridge.

Both Guy's and St Thomas' NHS Foundation Trust and the London Ambulance Service – which is based in Waterloo – have thanked local people for their cheers and applause that rippled around the capital and the nation at 8pm on Thursday.