The 1970s signal box that sits above the arches where Bermondsey Street passes below London Bridge Station has closed, and Network Rail is seeking new uses for the redundant structure. 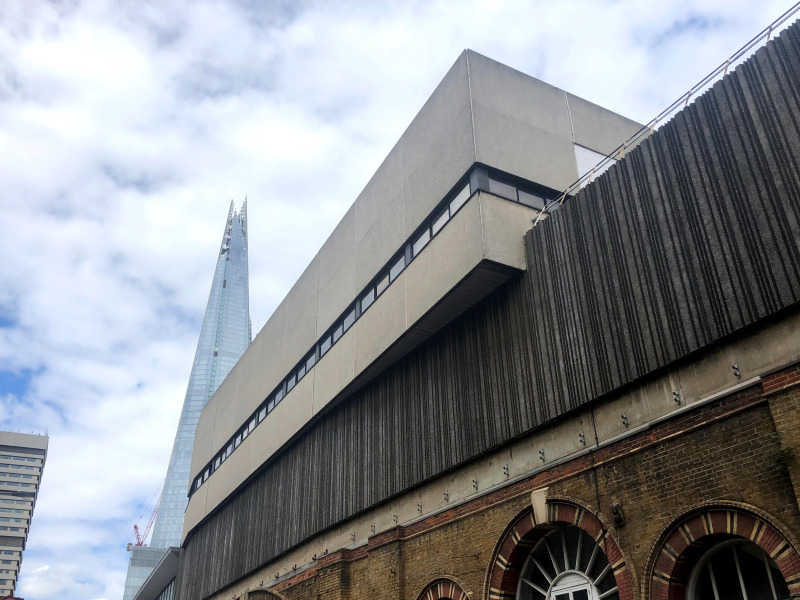 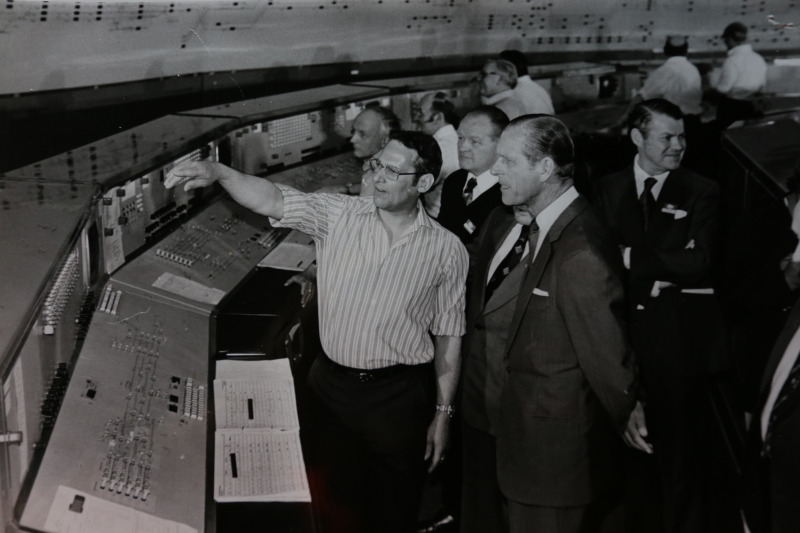 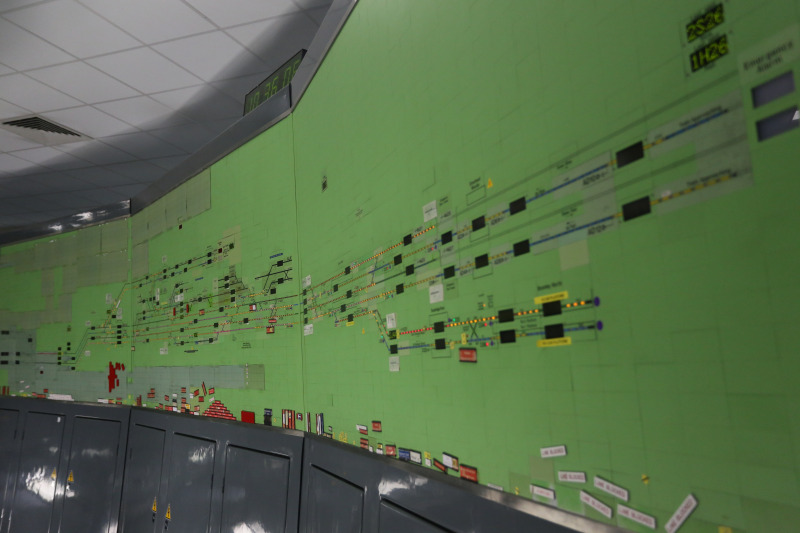 The signal box was once one of the busiest on the network, controlling all trains to and from London Bridge, Charing Cross and Cannon Street stations.

Most of the functions of the signal box were transferred to a new control centre in Three Bridges in 2014, but the building remained in use pending the installation of new equipment in the Hither Green area.

That work has now been completed and the signal box has been decommissioned.

Some of its equipment is being retained for use as spares elsewhere on the network and the building itself is being assessed to see what use it can be put to.

When London Bridge Area Signalling Centre opened in 1975 it absorbed the function a variety of smaller boxes, from the two-man level-frame Borough Market Junction, to the 1962-era panel at Hither Green.

The Borough Market Junction signal box is now preserved at the National Railway Museum in York.