London Bridge: cars and vans to be banned weekdays 7am-7pm

The current maintenance work on London Bridge is to be completed ahead of schedule, but from Wednesday 16 September general traffic will be banned between 7am and 7pm on weekdays. 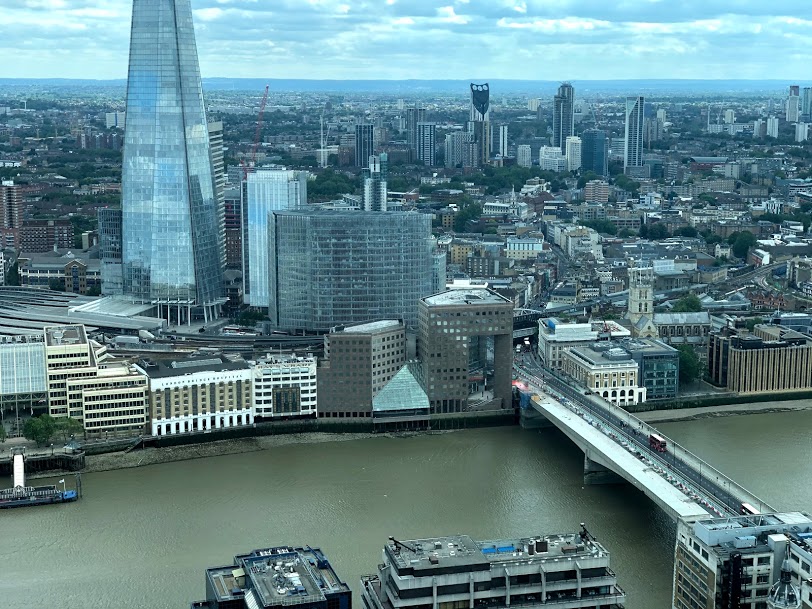 London Bridge has been closed to general traffic since mid-March whilst the City of London Corporation carried out a Ł5 million repair scheme.

In May this year Mayor of London Sadiq Khan announced longer-term plans to reduce access to the bridge for cars and vans as part of the Streetspace for London programme in response to COVID-19.

Now further details of the new arrangements – which take effect on Wednesday 16 September – have been announced.

From Monday to Friday 7am to 7pm bridge access will be limited to buses, licensed taxis, motorcyclists and people walking and cycling

Between 7pm and 7am on weekdays and all day at weekends, all traffic will be able to use the bridge.

The hours of the new bridge restrictions will match the operating times of the bike and bus corridor which has recently been created in the Square Mile from the north end of London Bridge to Bishopsgate.