Tower Bridge will be given an "urgent" upgrade to its power infrastructure to avoid repeat incidents of it failing to open and close. 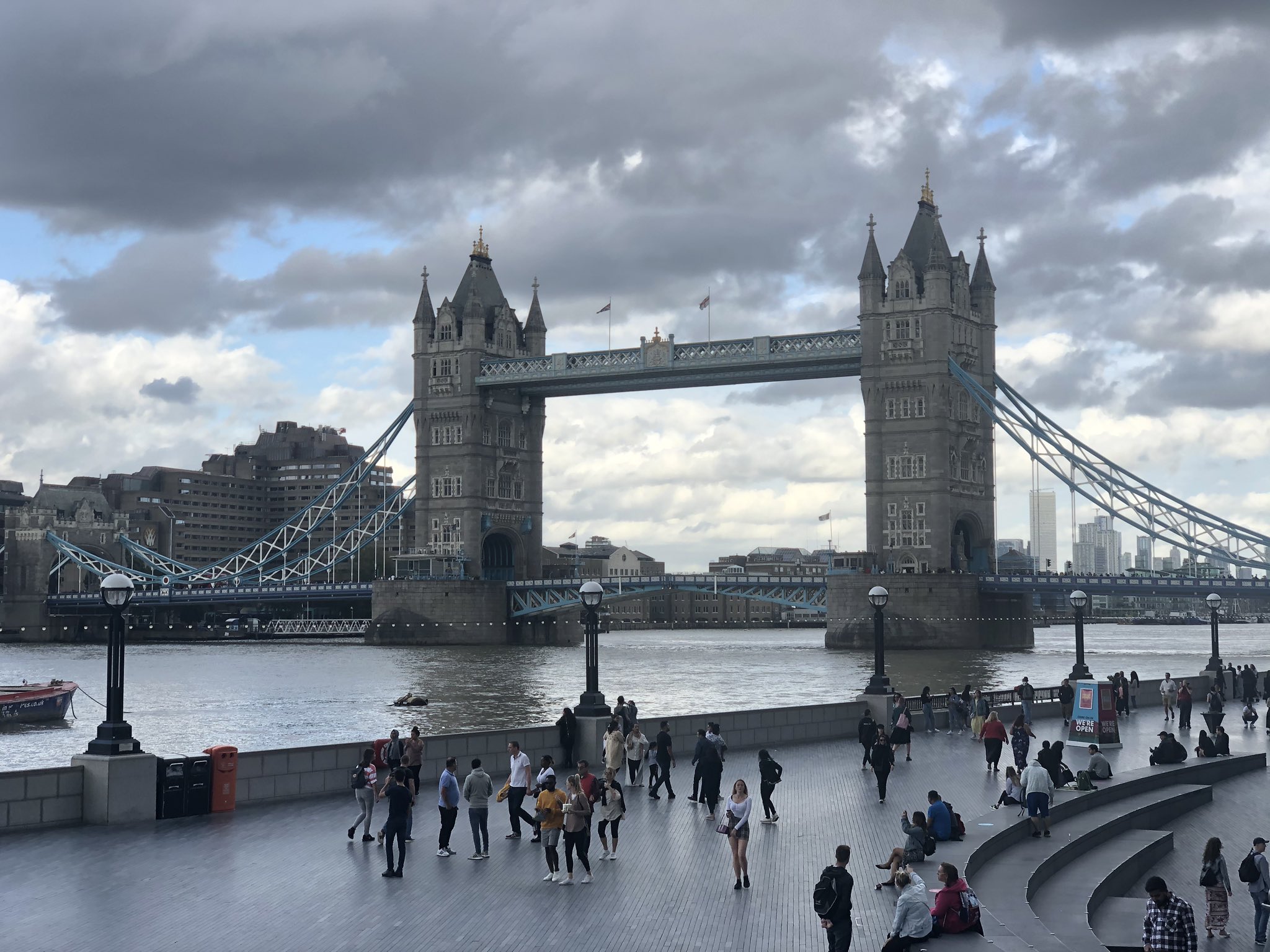 The grade I-listed bridge, completed in 1894, requires electrical works that will cost upwards of ú5.8 million.

The structure is maintained by the Bridge House Estates, a charitable trust run by the City of London Corporation.

A report presented to the Corporation's planning & transportation committee this week said works will include "refurbishment of the high Voltage and low voltage electrical infrastructureů and increasing its power resilience (i.e. the secondary source of power in the event of a power failure).

"It should be noted that this project is at a critical stage and that the refurbishment of electrical equipment should be completed urgently, as the current electrical network and switchgear is 20 years beyond its design life and the existing secondary supply can only power bridge lifts at half speed.

"This affects the ability to complete bridge lifts as covered under the Corporation of London (Tower Bridge) Act 1885 and the opening of the exhibition."

On 22 August Tower Bridge got stuck mid-lift due to a mechanical fault, causing tailbacks on roads in the Square Mile and Bermondsey.

The report continues: "The design team have warned that until the existing electrical infrastructure is replaced, it will continue to present an increasing likelihood of failure which will consequently continue to cause reputational damage and loss of income."

At this week's meeting, committee members agreed to allocate ú431,095 for the project's next stage, "gateway 4c".

This will pay for professional fees for "detailed design" work, and a payment to UK Power Networks for the installation of a new High Voltage intake.

The committee approved the funding unanimously, although deliberations took place in private, without access for the public or media.