Police have launched a murder investigation after a man was stabbed at Bramwell House on the Rockingham Estate. 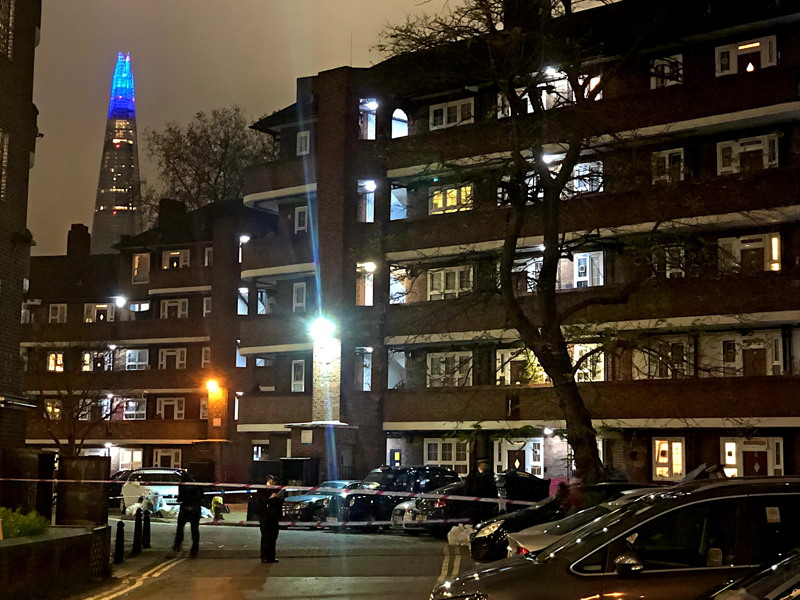 Police were called at approximately 11.10am on Tuesday to reports of a man stabbed at a flat in Bramwell House in Harper Road, part of the Rockingham Estate.

A man, believed to be aged in his twenties, was found inside the flat suffering injuries; despite the efforts of the emergency services he was pronounced dead at the scene.

Anyone with information that could assist police is asked to call 101 or tweet @MetCC and quote CAD2504/17Nov. Alternatively, contact the independent charity Crimestoppers on 0800 555 111.