Detectives investigating the fatal stabbing of a 25-year-old man on the Rockingham Estate earlier this week have arrested three women on suspicion of murder. 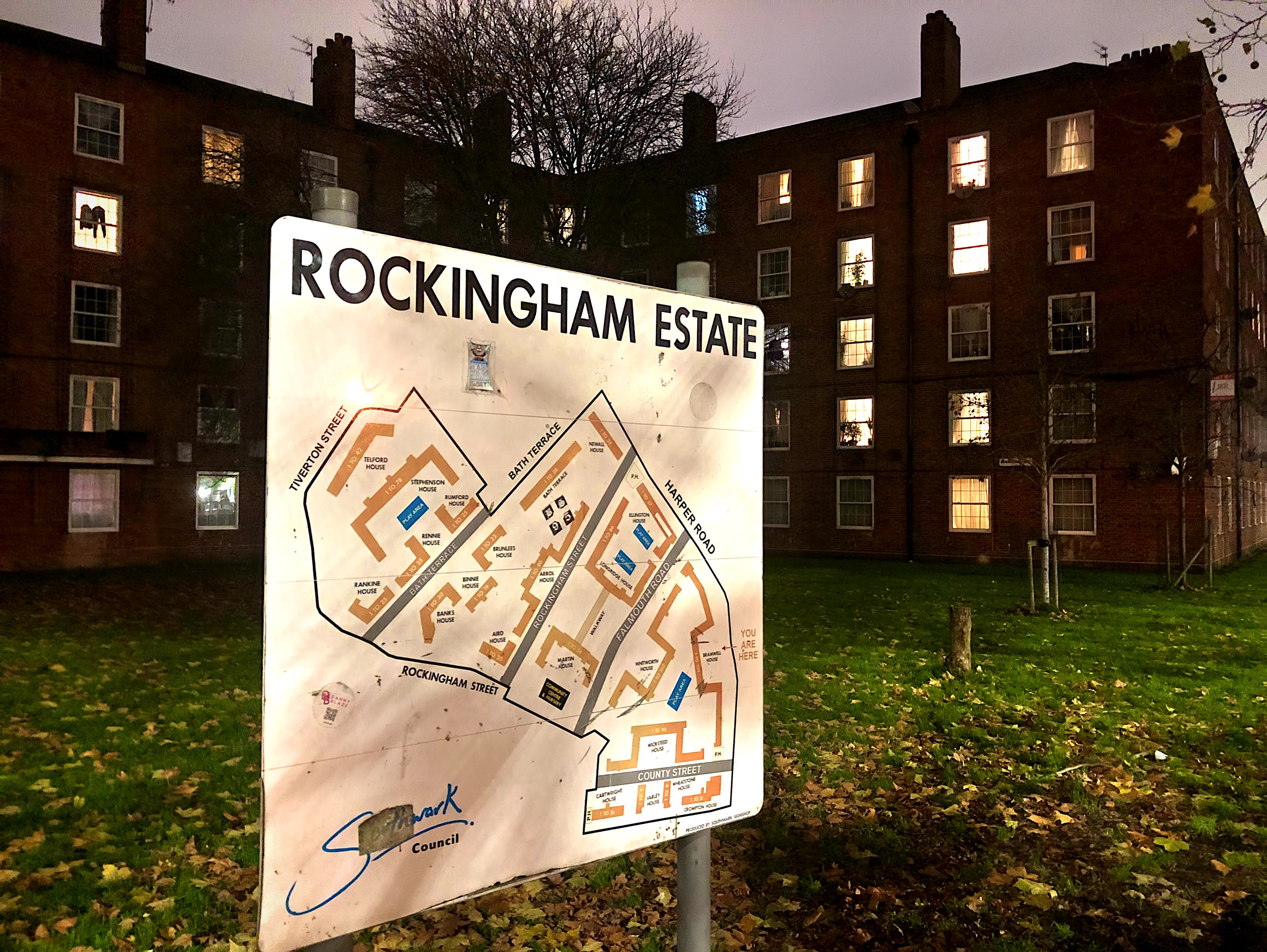 Police were called to Bramwell House in Harper Road on the Rockingham Estate at 11.10am on Tuesday following reports that a man had been stabbed.

Officers attended alongside London Ambulance Service and London's Air Ambulance, but despite the efforts of the emergency services, the man, named as Richard Obi, was pronounced dead at the scene.

On Friday morning three women, aged 58, 34 and 30, were arrested on suspicion of murder. They remain in custody at a south London police station.

Anyone with information that could assist police is asked to call 101 or tweet @MetCC and quote CAD2504/17Nov. Alternatively, contact the independent charity Crimestoppers, anonymously, on 0800 555 111.