Transport for London says it will spend £35 million installing permanent barriers on bridges across the River Thames as recommended by the coroner who presided over the inquest into the 2017 terror attack at London Bridge. 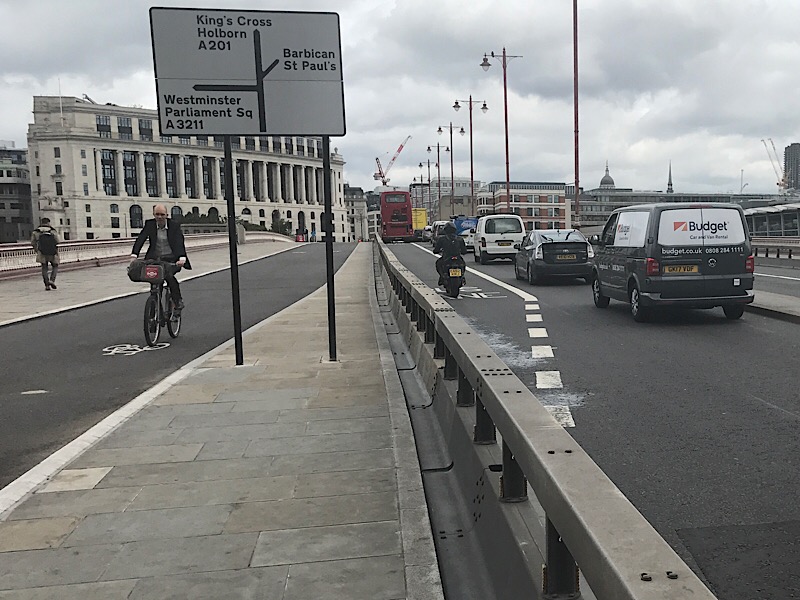 In papers for this week's programmes and investment committee, TfL says: "Following the findings of the London Bridge inquest, we are installing protective measures on several bridges across London at a cost of £35 million, to reduce the likelihood and impact of vehicle attacks on pedestrians."

Temporary barriers were installed on all the bridges in central London within days of the June 2017 terrorist attack on London Bridge where a van was driven at pedestrians.

It's more than a year since His Honour Judge Mark Lucraft published his prevention of future deaths report.

HHJ Lucraft – then chief coroner – wrote: "...I expect the relevant public authorities to make every effort to progress the installation of permanent measures on the London bridges.

"Funding disputes between public bodies would not be a satisfactory reason for delay in the planning and installation work."

TfL has already published an image of its proposed measures for Westminster Bridge where "heritage-style bollards" are to be installed to protect pedestrians and cyclists.