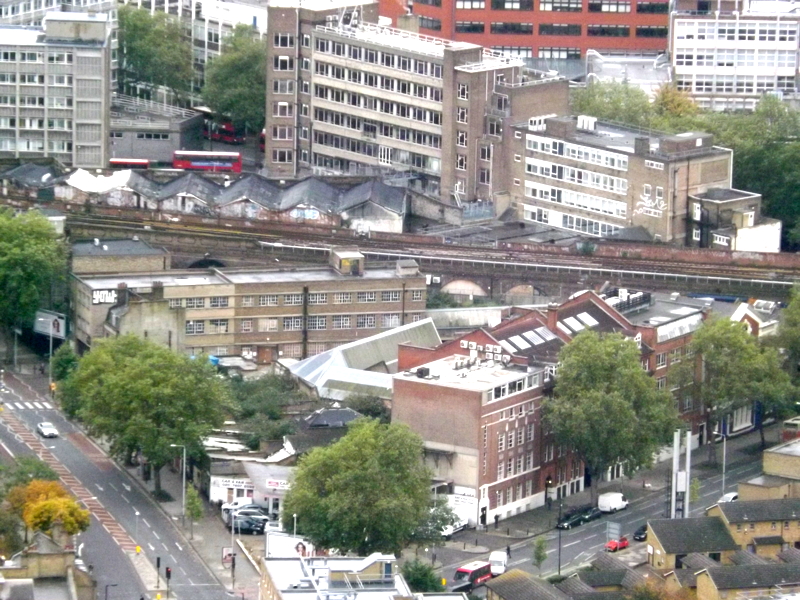 News of the acquisition came this week in Berkeley Group's half-year report for the six months to 31 October, in which it reported that it had acquired the Borough Triangle site on an unconditional basis.

Peabody had owned the site for nearly seven years. Earlier this year the housing association said it was seeking a development partner for the 2.3-acre brownfield site bounded by Newington Causeway, Borough Road and the railway viaduct.

It's five years since earlier plans for the site – worked up with collaboration with the Ministry of Sound – foundered after the housing association and the nightclub fell out.

Since 2016, part of the site has hosted the Mercato Metropolitano food and drink venue. Originally intended as a short-term pop-up market, MM's tenure has been extended several times as development plans for the Borough Triangle have stalled.

However long the Newington Causeway market remains open, MM will retain a presence at the Elephant & Castle with its new MM Factory and delicatessen which – backed by the Government's Coronavirus Business Interruption Loan Scheme – is currently being fitted out at Lendlease's Elephant Park development on Walworth Road.