The winning design in a competition for ideas to improve the riverside walk at Butler's Wharf has been revealed. 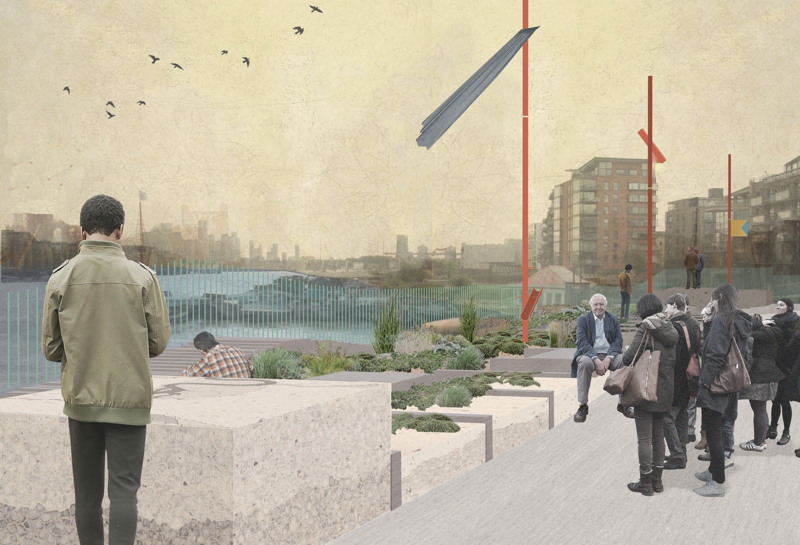 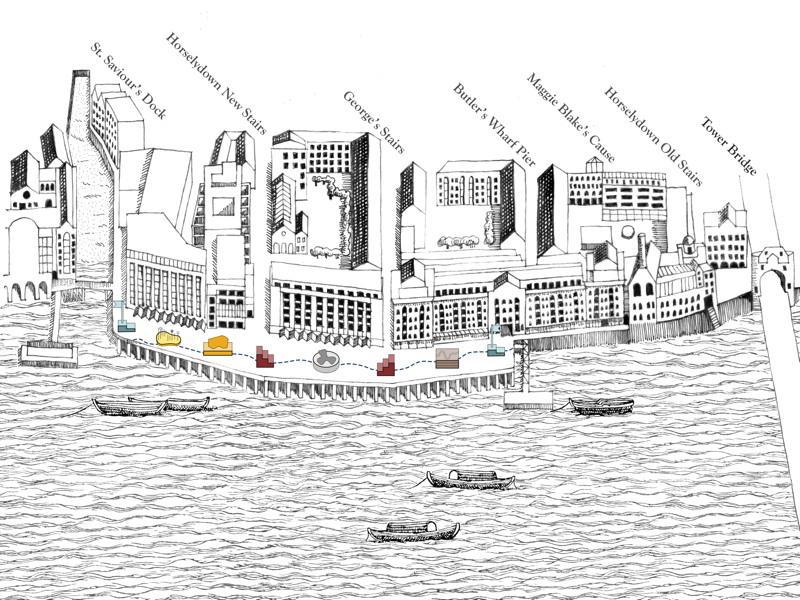 Earlier this year the LFA and the trust invited architects, landscape architects, designers and artists to consider how to unlock the jetty's potential as an imaginative and engaging space for visitors, Londoners and the local community.

The winning design – chosen from more than 50 entries – is The Tide Line which draws inspiration from the layers of ecology and history revealed and concealed by the daily rhythms of the tide.

Emma Sanderson-Nash, chair of the Butler's Wharf Riverside Trust, said: "We were delighted by the response to our competition which inspired such creative and thoughtful designs.

"The Tide Line by Ludwig Willis best reflects our aim for better seating, planting and lighting with the needs of businesses and residents uppermost in our minds.

"We like its minimalist and linear design, which feels like natural evolution rather than radical change and which sits peacefully beside nearby giants of Tower Bridge and Canary Wharf.

"Materials are drawn from recycled materials and it also has the potential to involve local craftspeople and trades at the delivery phase. We look forward to working closely with Ludwig Willis in the coming months to bring forward the final proposal and costings."

Tamsie Thomson, managing director of New London Architecture, said: "The Butler's Wharf jetty is one of my favourite places in London and is somewhere that enchants residents and visitors alike.

"I'm really looking forward to working with the design team and Butler's Wharf Riverside Trust to engage with everyone who uses the jetty as we work to realise its full potential as one of London's most unique public spaces.

"As a local design practice Ludwig Willis have clearly understood what makes the jetty unique, and have brought together a talented team around a very imaginative concept. I'm looking forward to seeing how that concept develops further and working towards its realisation."

The competition was funded by a Cleaner Greener Safer grant from Southwark Council.