The tube line that shuttles commuters between Waterloo and the heart of the Square Mile - which hasn't carried passengers since March this year - is unlikely to reopen till next April, according to transport bosses. 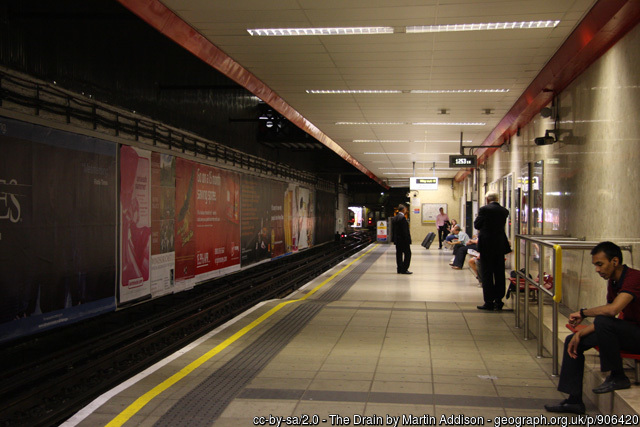 Concerns about the lengthy COVID-induced shutdown of the Waterloo & City line have been raised by the City of London Corporation and others, and the matter was aired at Transport for London's board meeting this week by Cllr Julian Bell.

In response, London Underground managing director Andy Lord said: "As the board may recall our train operators [drivers] who operate the Waterloo & City line are common with the Central line.

"The Central line has been one of the busiest tube lines throughout the pandemic – particularly the east end of the line – hence the reason we took the decision to suspend the Waterloo & City due to the lack of demand and the need to prioritise service on the Central line.

"At the moment, our current planning assumption is that we won't reopen the Waterloo & City before April 2021, and that's because there is little demand for it.

"We're constantly monitoring the ridership levels on both the Jubilee and the Northern line to and from Waterloo.

"And again, we're maintaining pretty low levels of ridership on those lines to and from Waterloo.

"We have the ability to reintroduce the Waterloo & City at relatively short notice, if demand were to increase, or if there was some other reason to do so, but it would have a detrimental impact on the Central line which we believe is a higher priority.

"And we are taking advantage of the time to do some enhancement works to the trains as well while they're out of service.

"We keep it under regular review and continue to engage with key external stakeholders with regard to the service. "