Southwark Council's decision to veto the installation of a cash machine at a branch of Chicken Cottage just yards from the authority's own Tooley Street offices has been upheld by a Government-appointed planning inspector. 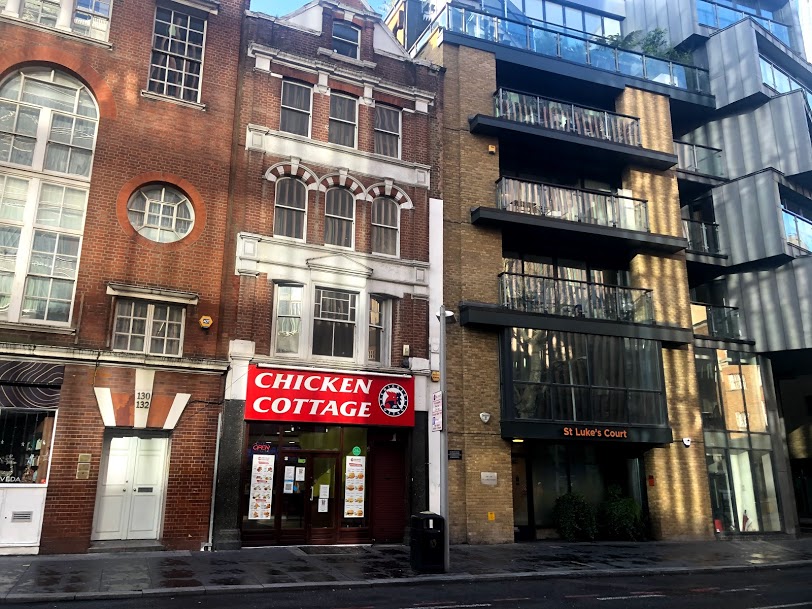 Earlier this year Southwark Council turned down applications for planning permission and advertisement consent for the installation of an ATM in the front window of Chicken Cottage at 128 Tooley Street on the grounds that it "would cause unjustified harm to the character and significance of the Tooley Street Conservation Area".

Cash machine operator Euronet Worldwide lodged appeals against the decisions, and the planning inspector's findings were published just before Christmas.

Assessing the late Victorian red brick building occupied by Chicken Cottage , the inspector wrote that "its slim profile and modest proportions in this context, together with the original detailing, adds charm to its appearance in the street," adding that it "makes a positive contribution to the significance of the [conservation area]".

The inspector found that "the ATM installation and signage would obstruct the existing clear view towards the back of the takeaway".

"Its off-centre position to the left of the entrance would also appear jarring against the coherent arrangement of the upper floor windows. It would wholly alter the simplicity of the existing shopfront and introduce an opaque, cumbersome and visually eye-catching feature into the simple transparent frontage.

"The result would be a visually cluttered appearance at ground floor level, that would appear discordant and detract from the appeal building's existing shopfront and the historic upper floors."

Noting Euronet's argument that there are already cash machines across the road outside Tesco Metro, the inspector noted that "these are located on a modern building with an expansive façade that in my view is better able to assimilate the ATMs".