The Bakerloo line is likely to see its off-peak and weekend service reduced as part of Transport for London's efforts to tackle the financial black hole caused by the COVID-19 crisis. 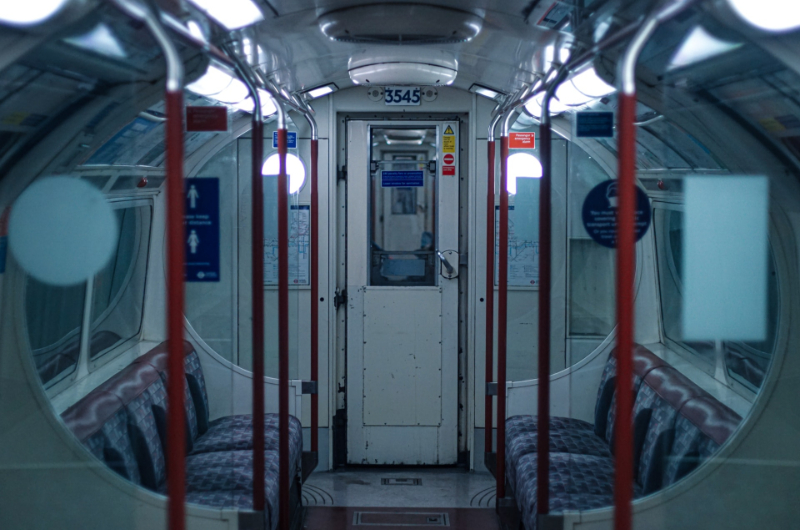 The Bakerloo line – which links Elephant & Castle with Harrow & Wealdstone via Waterloo, Oxford Circus and Paddington – is one of the quieter lines on the tube network, and has the oldest fleet of rolling stock.

Transport for London's draft budget for next year includes savings arising from cuts to off-peak and weekend services on the London Underground, and at a London Assembly budget & performance committee meeting earlier this month, Conservative group leader Susan Hall pressed for further details as to where the axe would fall.

TfL finance director Simon Kilonback replied: "We always keep service levels under review and in particular in response to the pandemic we are looking at how we can adjust ... services in order to either better [meet] demand where it's needed, or to not incur expenditure where it's not needed.

"We have made an assumption that we save something of the order of £5 million to £6 million on a full-year basis ... The first one that we have identified to look at is the Bakerloo line, but on the rest of the lines we will be looking at that over the course of the next few months as we get towards the start of the next financial year."