Increase in rough sleeping at Waterloo raised in House of Lords

The rising number of rough sleepers living in tents near Waterloo Station has been raised in the House of Lords by Labour housing spokesman Lord Kennedy of Southwark. 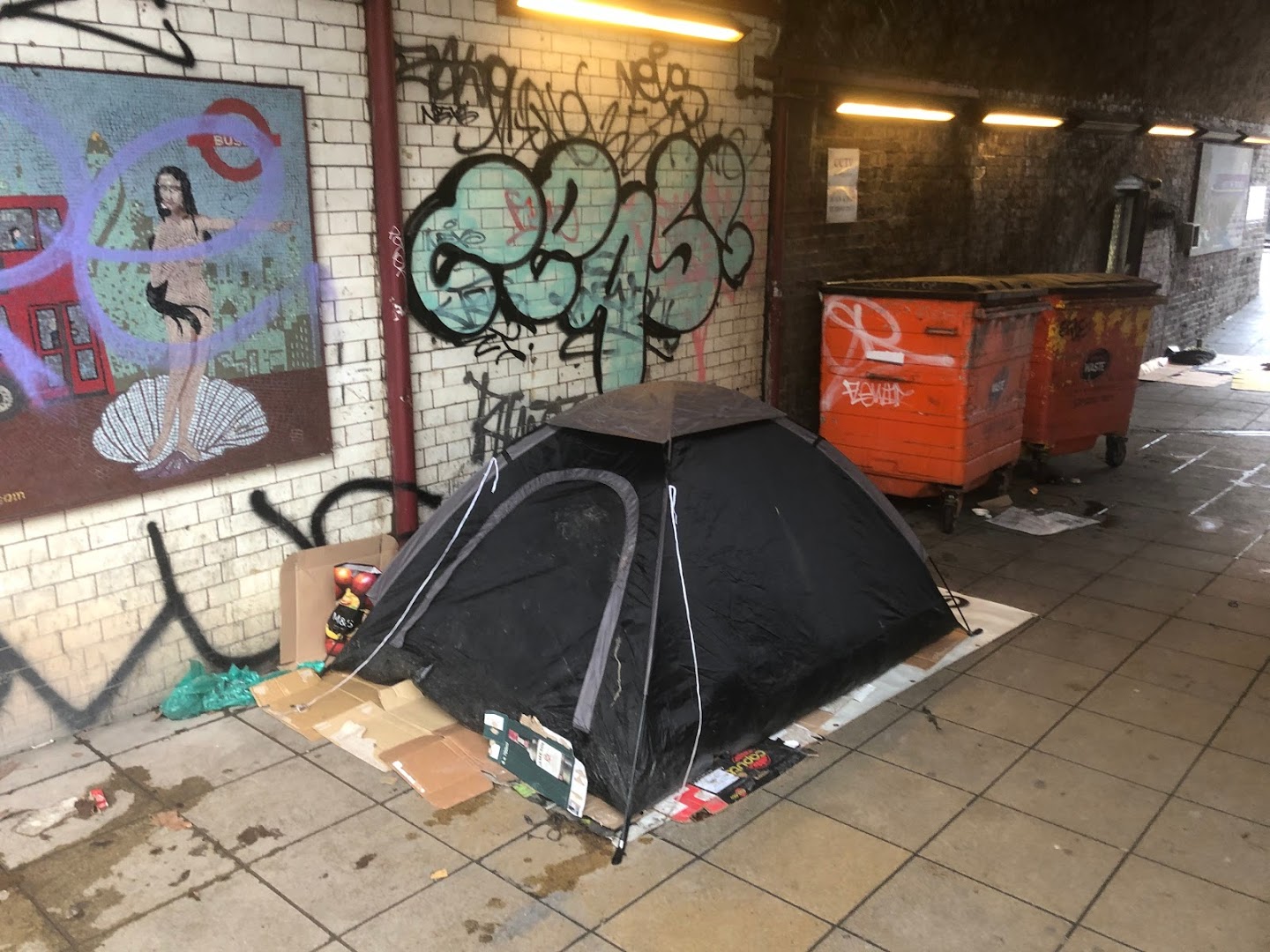 Describing the Government's efforts to help rough sleepers during the current phase of the COVID-19 pandemic as "extremely disappointing", Lord Kennedy of Southwark told housing minister Lord Greenhalgh that more needed to be done.

He said: "If the minister goes to Waterloo Station, he will see a whole group of tents there, with people sleeping under the bridge between the station and Waterloo Road.

"The Prime Minister and members of the Government tell us that this pandemic is serious; it is deadly serious, and lives will be lost.

"There is no justification for not getting every single homeless person off the street today.

"They have particular vulnerabilities and we must do this, because we are not doing what we did last time."

In March and April last year many rough sleepers were accommodated in hotels – including some hotels in Waterloo.

Responding, housing minister Lord Greenhalgh said: "As a Government we have a moral mission to end rough sleeping.

"That is not an easy task, as the noble lord knows, but we will do our utmost.

"The first thing is to prioritise the cash, with escalating amounts of money to do precisely that. We will need the support of local government."

Rough sleepers can regularly be seen under the arches which carry trains between Waterloo East and Charing Cross, close to the Waterlo bus stops at Tenison Way.

Last year local police issued a closure order, making it an arrestable offence for rough sleepers to occupy the subways around the BFI IMAX.

In the 1980s and 1990s the site where the IMAX cinema now stands – then called the Bullring – was best-known as London's 'Cardboard City'.