Waterloo’s wooden WHSmith kiosk to be restored by railway museum

A wooden WHSmith kiosk which once stood on the concourse of Waterloo Station is being restored as part of a £500,000 revamp of the National Railway Museum's Station Hall in York. 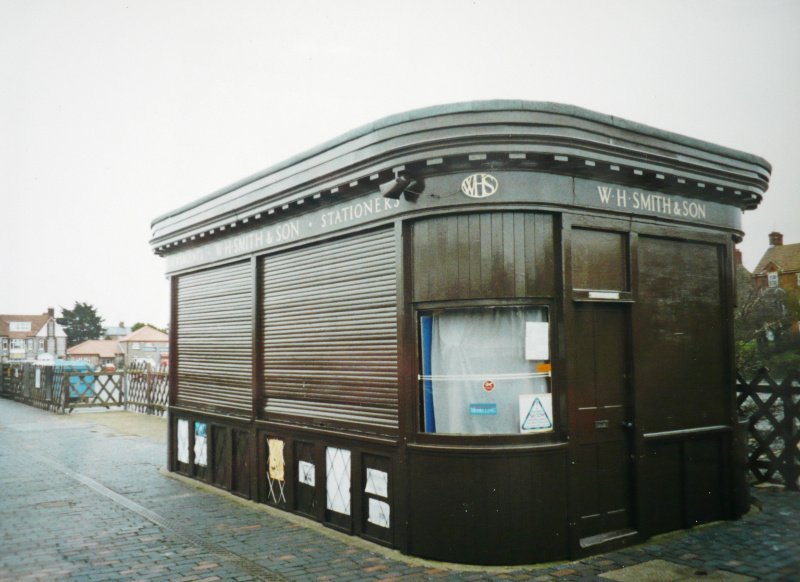 The refurbishment of the National Railway Museum's Station Hall is due to start this spring and be completed in 2022.

A significant new object to go on display in the hall will be a wooden WHSmith kiosk from Waterloo Station.

The kiosk is currently in the conservation workshop, with extensive refurbishment needed before it can go on public display.

Terence Cuneo's famous 1967 painting of Waterloo Station – damaged in a 2014 mishap at the museum – will also remain on display in the new-look Station Hall.

"I am hugely grateful to the Friends of the National Railway Museum who have enabled us to create an exciting permanent exhibition which will inform and inspire future generations," said Charlotte Kingston, the museum's head of interpretation and design.

"Station Hall is very popular with our visitors and our changes will be impactful but sympathetic, using new collection items and railway stories to bring the railways to life, while retaining the character of the original building."

Other exhibits of local SE1 interest on display at the York museum include the signal box from Borough Market Junction, which once controlled the busy tracks west of London Bridge Station.