City to keep ‘no dogs’ rule in SE1 social housing

More than 1,000 SE1 households whose landlord is the City of London Corporation will continue to be barred from keeping dogs in their homes after a Guildhall committee decided to maintain the current cats-only policy. 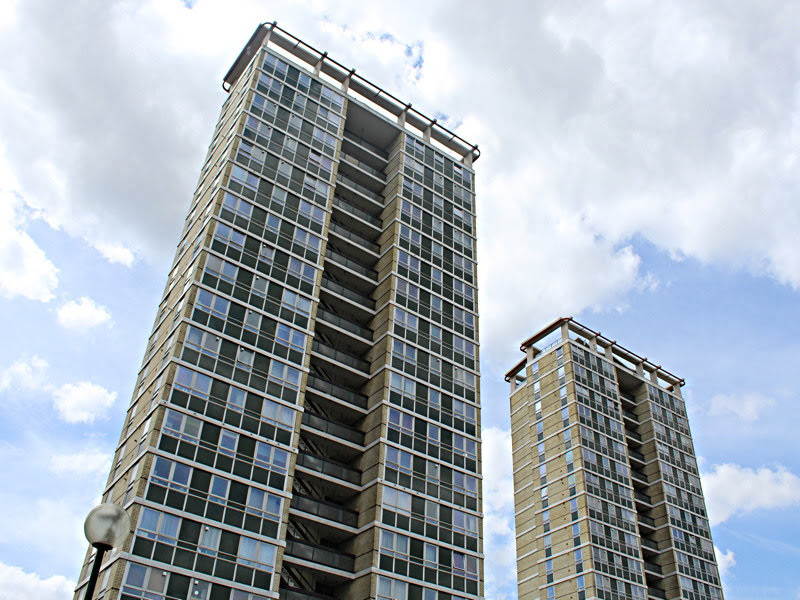 The Corporation manages thousands of homes across 19 estates, including the Barbican estate, and 15 others located outside the Square Mile.

In SE1, the City runs the Avondale Square Estate, the William Blake Estate, the Southwark Estate and Horace Jones House.

15 months ago we reported on calls from an academic for the City to review its tough rules which allow tenants to keep up to two cats, but no dogs.

"It would really comfort a lot of people who struggle with loneliness. Having a pet may be the only contact they have all the time."

This week the City's housing management and almshouses sub-committee resolved to keep the current rules.

A consultation carried out last year with City Corporation tenants showed 49 per cent of tenants favouring the status quo, with 45 per cent wanting dogs to be permitted.

At the Avondale Square Estate off the Old Kent Road, 21 tenants were in favour of dogs with 34 against.

Among those living in Horace Jones House near Tower Bridge, six tenants wanted the dog ban dropped, with eight wanting to keep it.

The Southwark Estates – which include Sumner Buildings in Bankside – had 13 pro-dog responses and 17 against.

Among the City Corporation's SE1 estates, only the William Blake Estate in North Lambeth had a majority in favour of allowing dogs, with 13 supportive responses to the consultation and four against.