Transport for London has warned that the volume and type of traffic able to cross Vauxhall Bridge could be restricted within five years if money for repairs is not found. 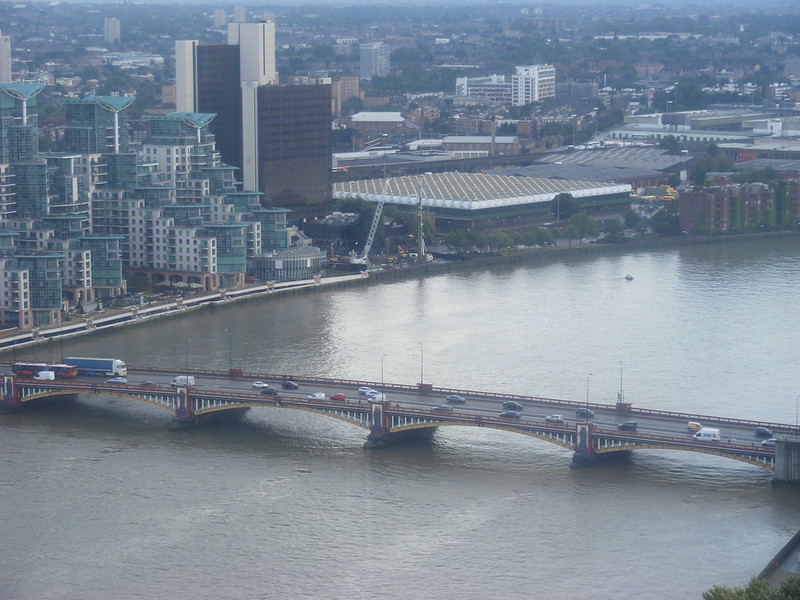 The example of Vauxhall Bridge is cited in TfL's financial sustainability plan which was published this week.

According to the document, the grade II listed bridge "which carries over 70,000 vehicles per day ... could face usage restrictions within five years absent investment".

Of the eight road bridges across the Thames in central London, only three – Vauxhall Bridge, Lambeth Bridge and Westminster Bridge – are owned and operated by TfL.

Waterloo Bridge is owned by the City of Westminster, whilst the remaining central London crossings are owned by City of London's Bridge House Estates charity.

TfL's warning about Vauxhall Bridge comes in the wake of the ongoing controversy about repairs to Hammersmith Bridge, which is owned by Hammersmith & Fulham Council.