London Necropolis Railway Station could be turned into flats

The surviving building of the railway which once carried the coffins of dead Londoners from Waterloo to a Surrey cemetery could soon be converted into flats. 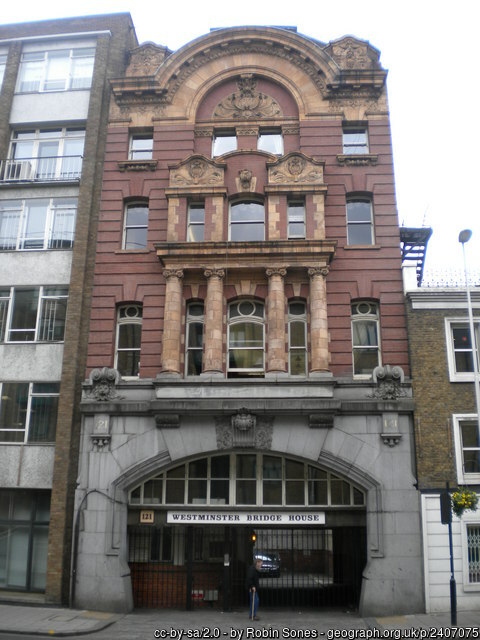 The London Necropolis Railway operated from 1854 until its special platform at Waterloo was bombed in April 1941.

Trains for coffins and mourners ran along the main line to Brookwood in Surrey where a branch line led to the cemetery with its separate stations for Anglicans and nonconformists.

Brookwood Cemetery was created at a time when an expanding London was running out of room for burials. Several local churches – including Southwark Cathedral and St George the Martyr – had their own burial grounds at Brookwood.

The Westminster Bridge Road facade of the Necropolis Railway's second London station – opened in 1902 – survived the Blitz and was converted to office use.

The building has been grade II listed since 1989 and was most recently the offices of a firm of shipping agents.

Now a developer has applied to Lambeth Council for planning permission and listed building consent to convert the surviving London Necropolis building into six flats.

Developer The Door claims that Lambeth's policy to protect office space in Waterloo from residential conversion is "out of date and redundant" following the Government's reforms to the planning system in the past year, giving much greater freedom for change of use without planning permission.

The Door was also responsible for the conversion of the adjacent 122 Westminster Bridge Road.