The Thameslink rail service through central London - added to the tube map as a temporary measure last year - could be a long-term fixture on the famous diagram, says the Mayor of London. 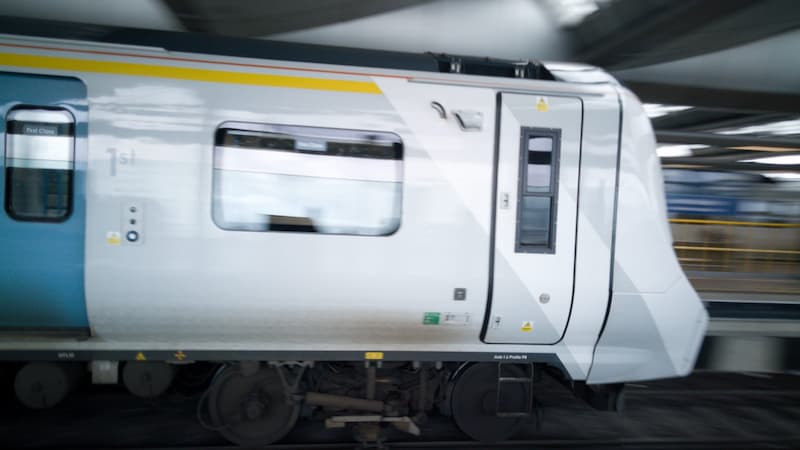 "Transport for London (TfL) will review keep under review whether it would be helpful to keep Thameslink on the Tube Map permanently," said Mayor of London Sadiq Khan.

"This will be considered when it is planning the December update to the Tube map."

Mr Khan was responding to a question tabled by Dr Alison Moore AM, chair of the London Assembly transport committee.

"The decision has initially been made on a temporary basis to offer customers choice about moving across the capital while social distancing is in place.

"Like other rail services which are included on the London Tube and Rail map, but not the Tube Map, the Thameslink services are not operated by TfL. TfL will have a period of monitoring to ensure that its inclusion is working effectively for customers and staff."

In the 1990s the tube map included the central section of Thameslink north of Elephant & Castle and London Bridge (where tube fares apply).

The current edition of the map – published in December last year – shows all Thameslink routes within Greater London.