Temporary segregated cycle lanes are to be installed on Duke Street Hill and Tooley Street to connect London Bridge with the permanent bike tracks which start near Tower Bridge. 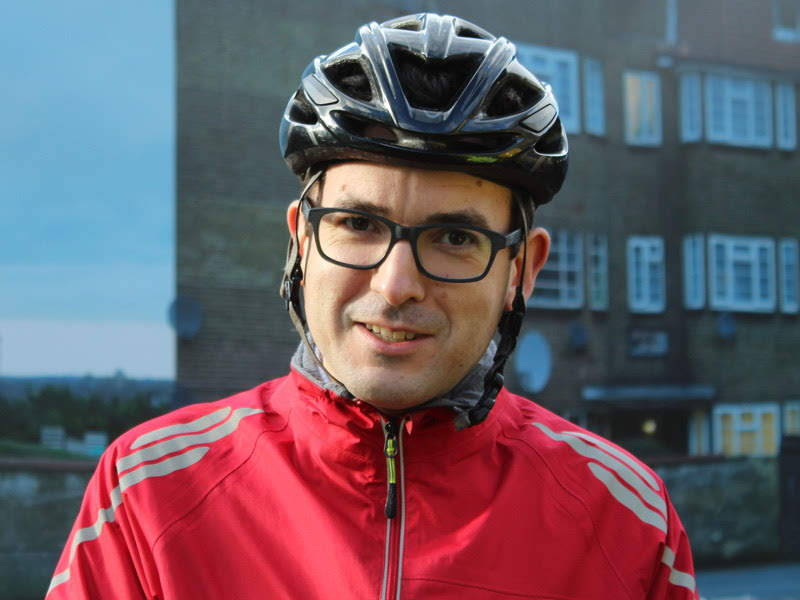 The section of Cycleway 4 east of Tower Bridge Road opened in September last year, whilst temporary bike lanes were also introduced on London Bridge itself.

Next month Transport for London is introducing some lightly segregated cycle lanes on Duke Street Hill and the western half of Tooley Street to plug the gap in cycling provision between London Bridge and the current start of Cycleway 4.

Cycleway 4 will eventually provide a continuous route to Rotherhithe, Greenwich and Charlton.

The changes on Duke Street Hill and Tooley Street are part of the Streetspace for London initiative to promote walking and cycling during and after the COVID-19 pandemic.

TfL is also proposing to ban general motor traffic (except for local buses, taxis and cycles )from turning left from Tooley Street into into Queen Elizabeth Street to protect cyclists from the potential of being injured by vehicles turning left.

TfL is now seeking initial feedback on the proposals and a 'more extensive engagement process' will begin when the measures are in place, which will help inform the decision on whether the changes should be made permanent.

Will Norman, London's walking & cycling commissioner, said:  "Recent TfL data shows that many Londoners have turned to cycling during the pandemic as a way to exercise and make essential journeys, so it is vital that they are able to do so safely.

"The trial changes being made to extend Cycleway 4 will enable more people to cycle safely and easily around London Bridge and beyond, building upon measures already taken to extend the route between Greenwich and Charlton. I urge people to submit their feedback now and take part in the engagement, so we can ensure these changes work for all those living, working and travelling in the area."

Helen Cansick, TfL's head of Healthy Streets Delivery, said: "As the pandemic continues, the need for safe walking and cycling infrastructure is more important than ever, to ensure that there is enough space on public transport for those who need to travel.

"These trial extensions to Cycleway 4 will create a much safer environment for those cycling between central London, southeast London and beyond and we really value people's feedback on our plans to ensure that they work for everyone."