SE1's hospitals this week became part of a larger NHS organisation reaching as far afield as Uxbridge with the merger of Guy's and St Thomas' and the Royal Brompton & Harefield trust. 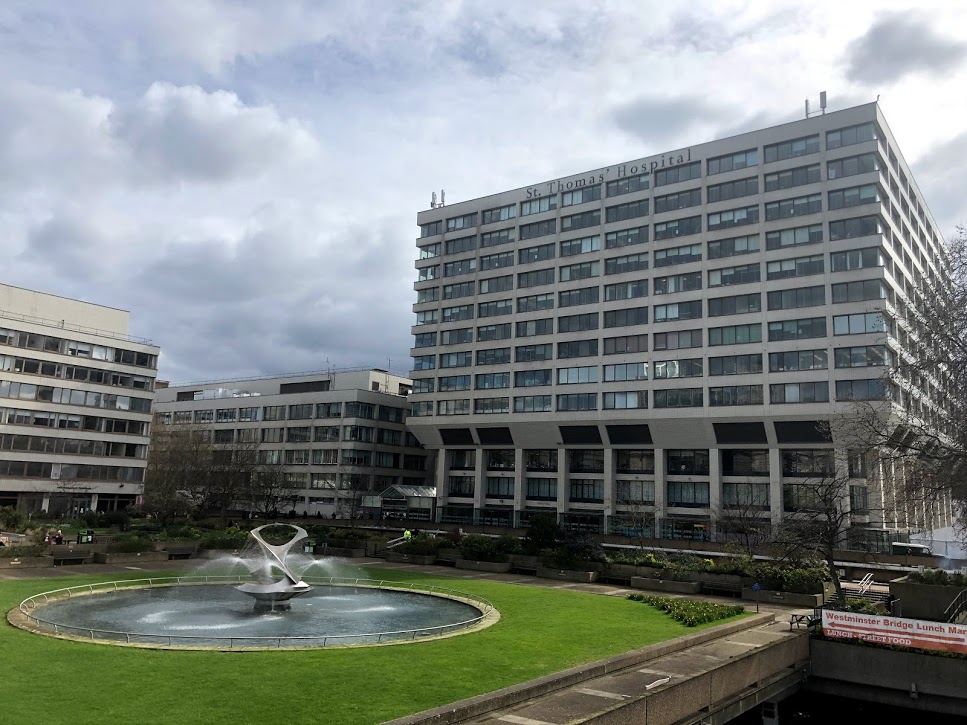 The merger of the two NHS foundation trusts was approved by the boards and councils of governors of both organisations in December last year and came into effect on 1 February.

We first reported in 2017 on plans to bring the organisations together, with a long-term aim of relocating the Royal Brompton's services from Chelsea to the St Thomas' Hospital site at Westminster Bridge.

The intention is to move children's services from the Royal Brompton Hospital to an expanded Evelina London Children's Hospital in around five to six years' time.

After that there are plans to build a new centre for adult heart and lung services at St Thomas'.

NHS bosses say that there are no plans to relocate services currently offered at the Harefield Hospital in Uxbridge.

"Together, and with our partners, we have a once in a generation opportunity to build a lasting, world-renowned heart and lung centre, providing the highest quality care for patients from before birth to old age, and conducting world-leading research.

"We have already demonstrated that by working together we can achieve more for our patients, not least during our current pandemic response, where partnership working has helped us care for many patients requiring the most specialist treatment.

"I am looking forward to taking the next step on our exciting shared journey, both with our new colleagues and our clinical and academic partners."

Baroness (Sally) Morgan, outgoing chair of the Royal Brompton & Harefield trust, has been appointed to the Guy's and St Thomas' board along with Simon Friend and Javed Khan.