Two teenagers - one of whom was only 15 years old at the time - have been convicted of the manslaughter of a 19-year-old in Great Dover Street last year. 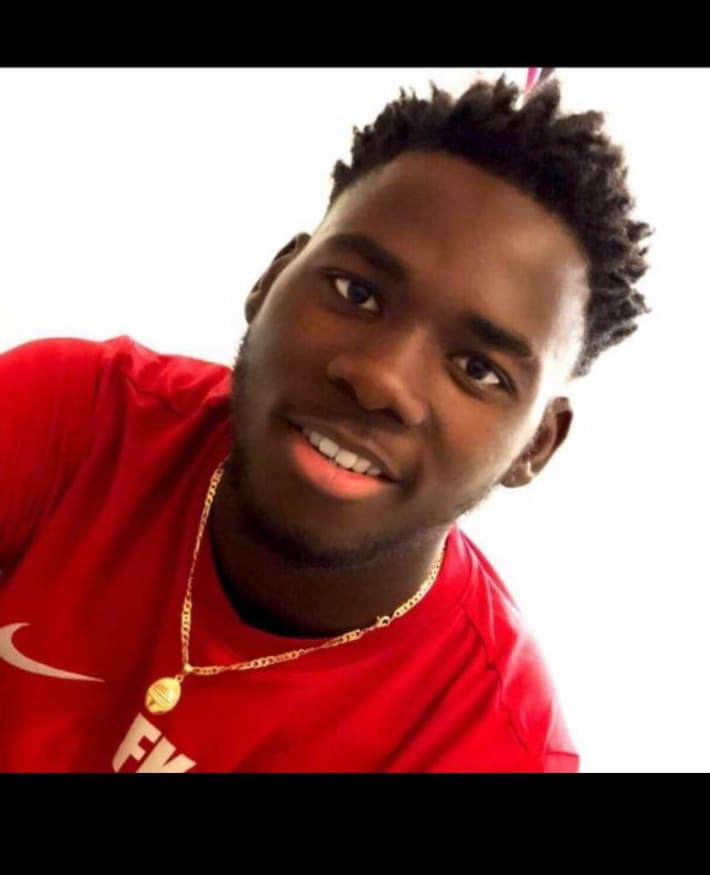 A 17-year-old boy from Eltham and a second teenager from Lambeth – now aged 16 – were found guilty on Wednesday,3 February at Isleworth Crown Court of the manslaughter of Francois Kablan.

They will be sentenced on Wednesday 31 March.

Francois Kablan, who lived in Bermondsey, was fatally stabbed on 13 May 2020 in Great Dover Street.

Francois was pronounced dead at the scene. A post-mortem examination held two days later gave cause of death as a stab wound to the chest.

An investigation was launched by detectives from the Homicide and Specialist Crime Command.

The two defendants were arrested near to the scene.

The court heard how Francois and his friend became involved in an altercation with the two defendants which quickly escalated.

Detective Chief Inspector Kate Kieran said: "My thoughts go out today to the family and friends of Francois, whose life was needlessly lost far too soon.

"Whatever instigated this dispute between the two groups quickly led to a situation in which the two defendants – who were both armed with knives – were not prepared to back down. Rather they decided to engage, leading to the most tragic of outcomes.

"It is clear to me that their intention was to cause at least serious harm to Francois, proving them to be dangerous offenders who have no place on our streets."