Why Southwark is at the centre of John Keats' story

"London Bridge, Southwark, and most critically Guy's Hospital, are at the heart of the Keats story," claims writer Suzie Grogan. 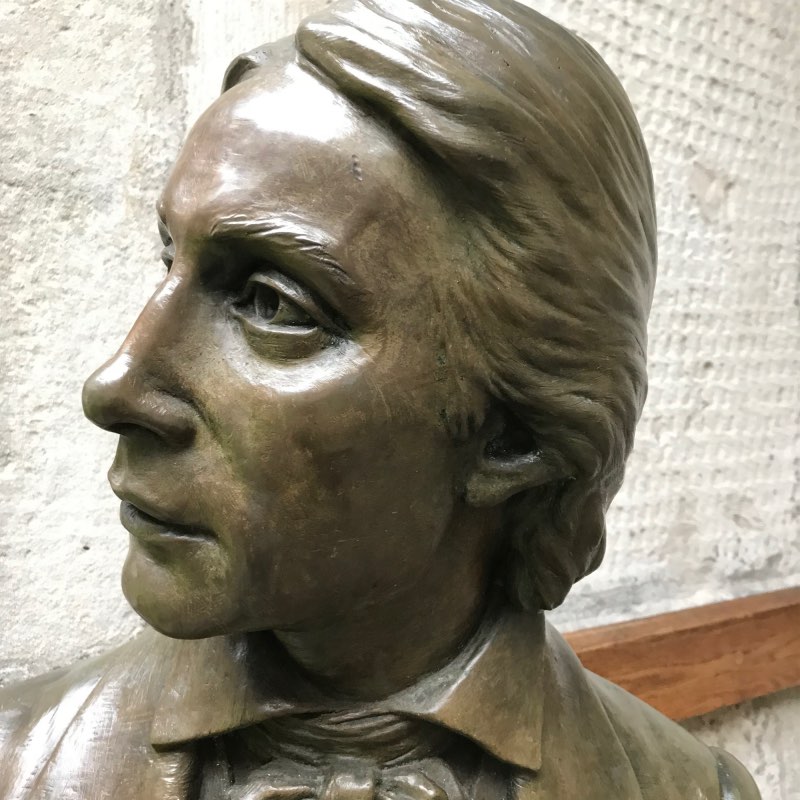 Her book John Keats: Poetry, Life and Landscapes is published to coincide with the bicentenary of the poet's death this month.

"Hampstead may have the house and the poetry perhaps, but this busy road [St Thomas Street] and the famous London hospital that has fronted it for more than two centuries are fundamental to the real Keats, both poet and man," adds the author.

This view was highlighted during the Keats Foundation Bicentenary Conference held at Guy's in 2015 and attended by scholars and Keats experts from the UK, Australia, New Zealand and America.

The new book quotes Hrileena Ghosh who has undertaken a study of Keats at Guy's and concluded that his poetry and medical studies were mutually supportive.

This new research suggests that Endymion and other poems are 'imbued with images demonstrating his medical knowledge'.

Keats lodged at 8 St Thomas Street where in May 1816 he wrote his first published poem.

Plans by Guy's Hospital, the Corporation of London and Keats House in Rome for a joint 2021 Keats bicentenary programme have had to be abandoned due to the virus.

However, Guy's Hospital's annual Keats Memorial Lecture will be delivered online at 6 pm on Tuesday 23 February by Michael Brown, Reader in History at the University of Roehampton. (Entry £10; to book a zoom link contact Maria Ferran: [email protected])

The date is the actual anniversary of Keats' death which took place between sunset and 11pm in a house next to the Spanish Steps in Rome.