All the Old Knives: scenes for new movie thriller shot in SE1

Market stalls were set up under a railway bridge in Bankside and signs in German were pasted on the walls for filming of scenes for a new thriller film last week. 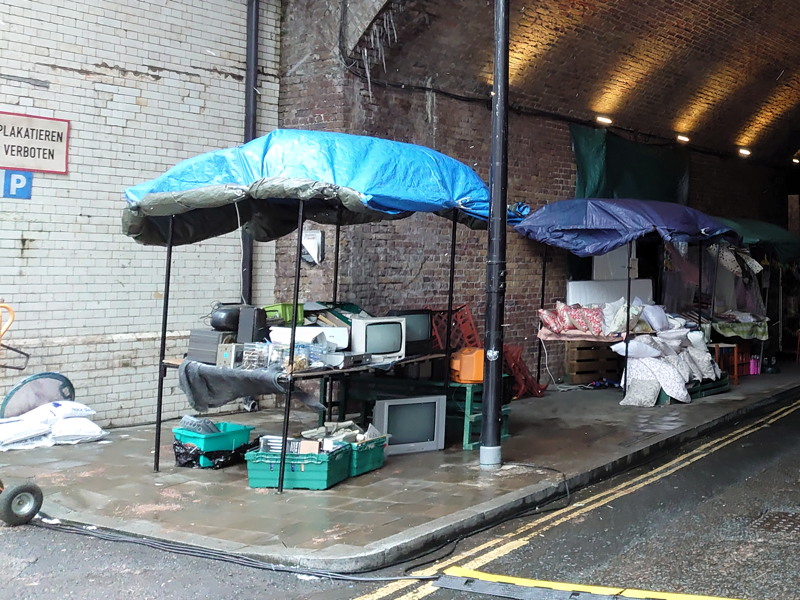 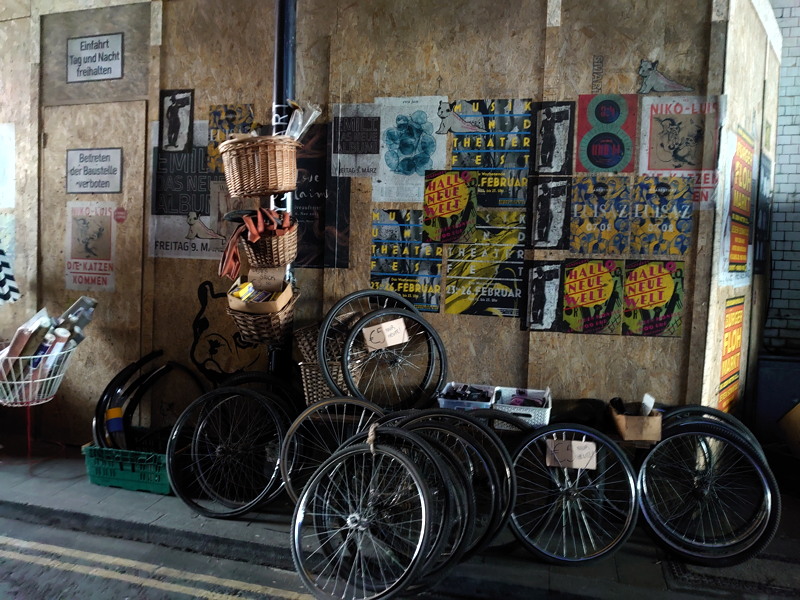 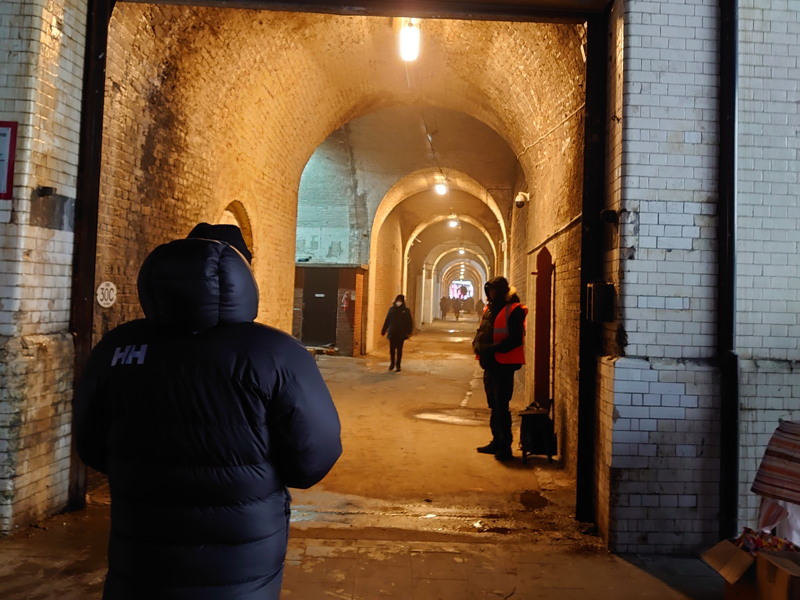 Filming took place in Ewer Street and the adjacent car park off Great Suffolk Street on Monday 15 February while the streets were still covered in snow.

Market stalls erected in Ewer Street displayed prices in euros and notices were in German to simulate the book's Viennese setting.

Amazon Studios' All the Old Knives is based on the novel of the same name by Olen Steinhauer.