An NHS GP practice in SE1 has been taken over by an American corporation based in St Louis, Missouri. 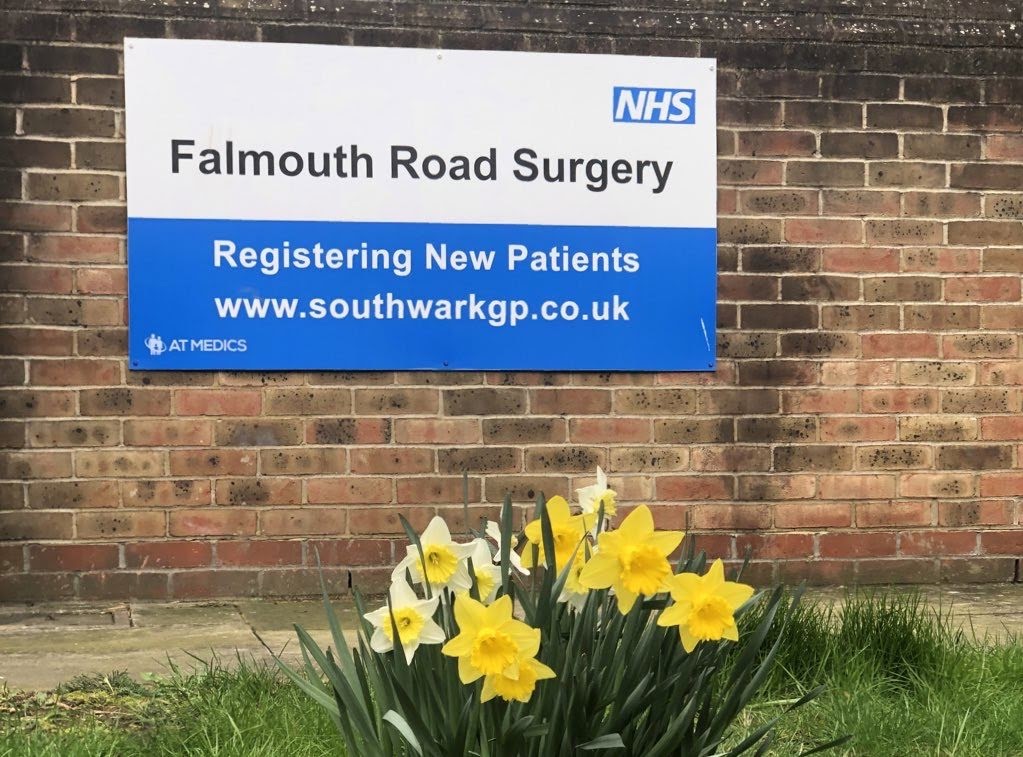 The Falmouth Road Surgery has been run by a company called AT Medics for the past four years.

More than 11,000 patients are registered with the surgery at the corner of Falmouth Road and Harper Road.

AT Medics – a firm established by a group of GPs – has expanded rapidly and now runs 49 medical practices under contract to NHS clinical commissioning groups, including five others in Southwark and Lambeth.

In turn, AT Medics has now been acquired by the Missouri-based Centene Corporation through its Operose Health offshoot.

Whilst a change in the control of a local GP surgery would normally be discussed in open meetings held by the NHS South East London Clinical Commissioning Group, the number of meetings which the press and public can attend has been scaled down drastically during the COVID-19 crisis.

Minutes of a meeting held as a private video conference in December – at which local NHS commissioners gave consent for the change in control of AT Medics – were published by the CCG a few weeks ago.

The minutes show that committee members noted the potential public interest in the sale to an American company, and discussed the potential impact of NHS money being transferred out of the country, as well as airing concerns about patient data transfer.

Anti-privatisation campaigners have launched a petition against Centene's takeover of AT Medics.

Separately, Southwark Council is currently considering a planning application for the redevelopment of the Falmouth Road Surgery site, including new medical facilities at the bottom of a block of 39 flats.

The building is in separate ownership to the operators of the GP surgery.