Police officers investigating an alleged hate crime on board a Jubilee line train have released images of two men they would like to speak to. 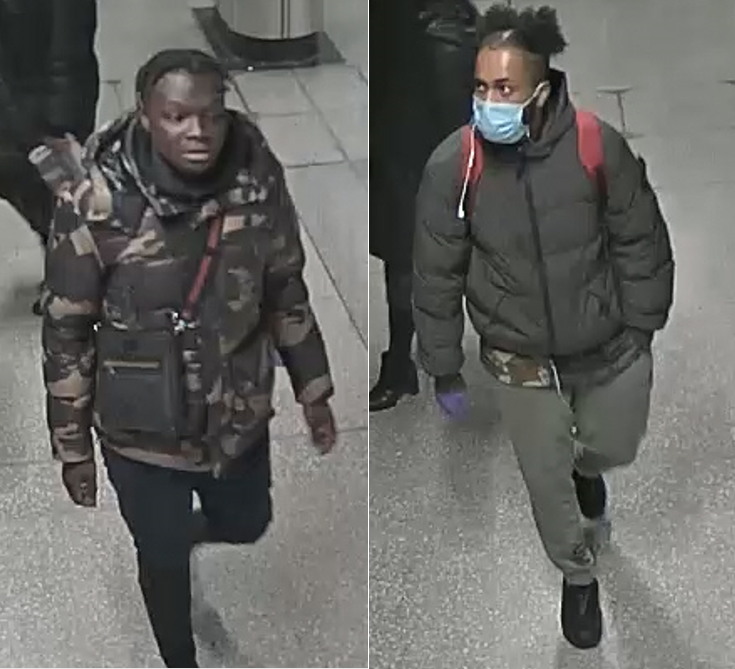 According to the British Transport Police: "On Friday 23 October at just after 10.30pm, two victims were sat nearby two men who subjected them to homophobic abuse."

The Jubilee line train was travelling between Waterloo and London Bridge stations at the time.

BTP officers believe the men in the CCTV images may have information which could help their investigation.