Plans for a 15-storey hotel next to a popular pocket park at the Elephant & Castle have been revealed by developers. 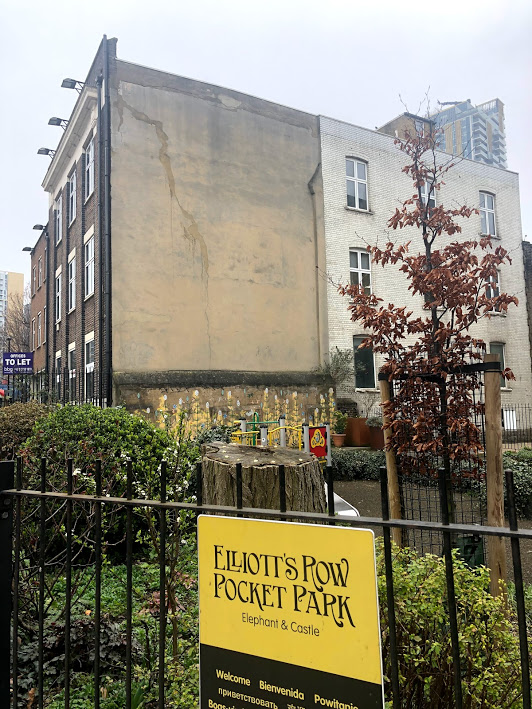 Developer Create wants to build the hotel at the corner of St George's Road and Oswin Street, next to the Elliott's Row Pocket Park.

The 15-storey tower has been designed by architects Latitude.

The proposed scheme – which will have around 90 bedrooms – is described on the developer's website as a "lifestyle hotel". A restaurant is proposed at ground floor level, and there would be workspace on the lower floors of the tower.

The developer claims that the tower would provide an "improved backdrop" to the adjacent pocket park.

A planning application is expected to be submitted to Southwark Council later this year and if approved, the hotel could be completed in 2024.

• For more information see the developer's website at www.21sgr.co.uk and the website set up by opponents of the scheme at www.stopstgeorgestower.com