Bakerloo line extension? Not in next decade - TfL finance chief

Plans to extend the Bakerloo line from Elephant & Castle to Lewisham and beyond - via the Old Kent Road - won't become a reality in the next 10 years, Transport for London's finance boss has said. 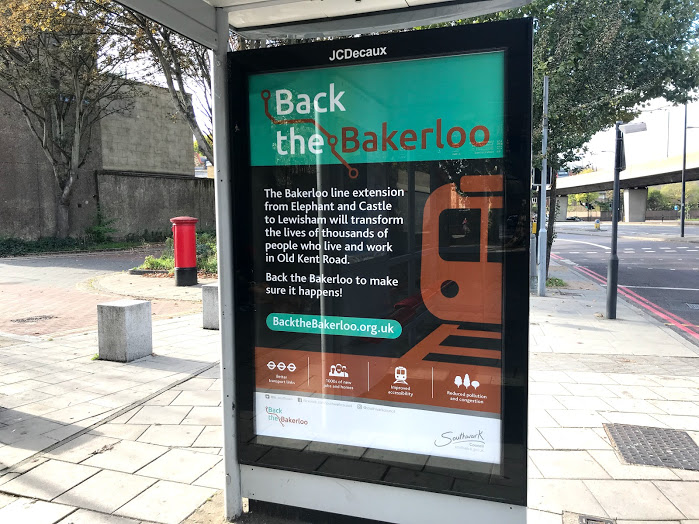 "The Bakerloo line extension is something that we won't see in the next decade," TfL's chief financial officer Simon Kilonback said at a meeting of the organisation's transport committee on Wednesday.

He added: "The priority must be the maintenance, refurbishment and renewal of our existing assets."

The reality check came just days after backers of the proposed tube link welcomed a decision by transport secretary Grant Shapps to confer protection on the route of the extension so that new developments don't interfere with the scheme.

Heidi Alexander, London's deputy mayor for transport, Kieron Williams, leader of Southwark Council, and Damien Egan, Mayor of Lewisham, said in a joint statement: "Today is a major milestone for the Bakerloo line extension. The safeguarding directions will prevent premature development on sites required for the project and enable us to deliver this vital project when the time is right.

"Extending the Bakerloo line and upgrading the existing line will connect an historically underserved part of London to the Tube network, while unlocking thousands of new homes that London desperately needs and supporting new jobs.

"We will continue to work with the Government and others on options for funding so this scheme can be delivered and its many benefits realised."