A new Southwark planning policy to protect the view of Tate Modern from the Millennium Bridge could deprive 500 students a year of affordable accommodation, according to the London School of Economics. 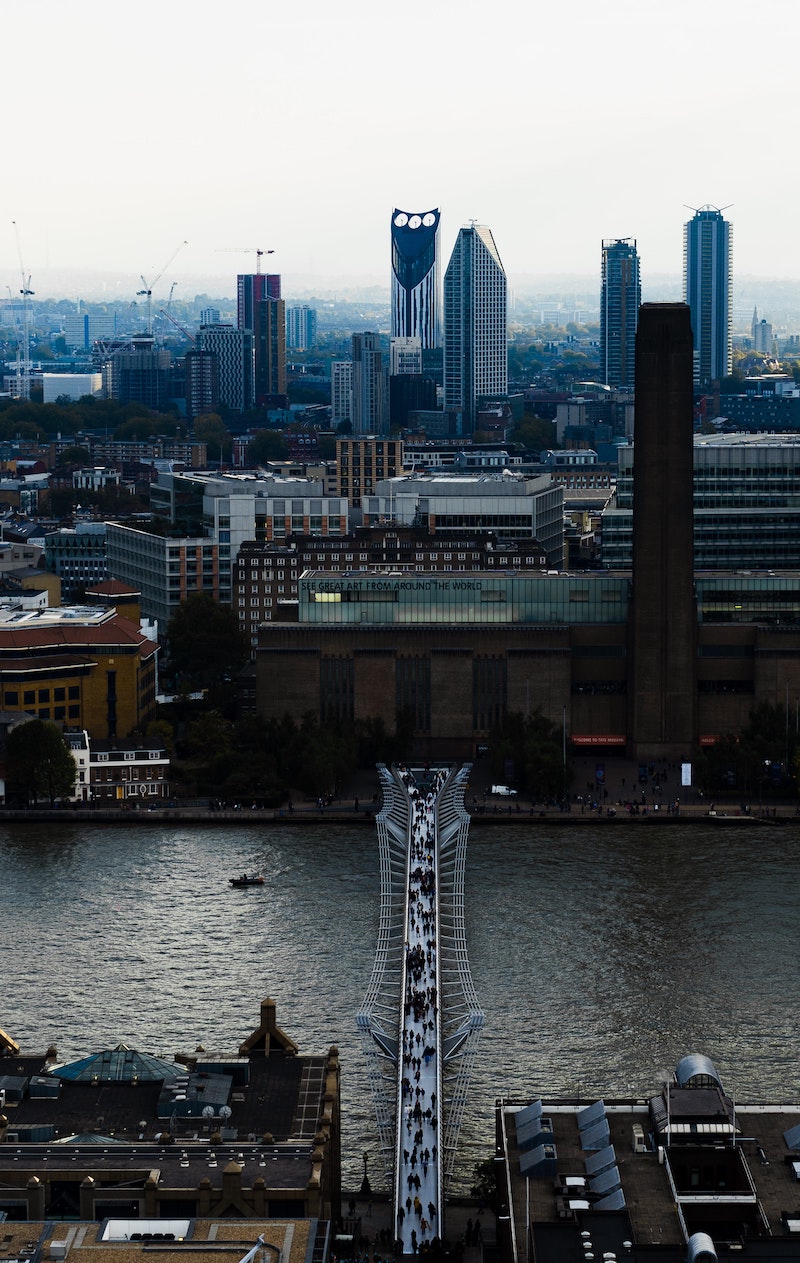 The proposed protected view would be measured from the middle of the Millennium Bridge. LSE's Bankside House is visible behind the gallery.

The New Southwark Plan – which is currently being considered by planning inspectors at an examination-in-public – includes a new protected view from Millennium Bridge looking towards Tate Modern, with the council wanting to curb developments that would appear behind the chimney of the former Bankside Power Station.

The London School of Economics, which owns the Bankside House hall of residence to the south of the Tate Modern gallery, believes this new policy will curtail its ability to construct a much taller block of student accommodation on the site.

"We have been clearly told that any new building which projected above the height of Tate Modern when seen from this fixed viewing spot halfway across the Millennium Bridge would not be acceptable," Julian Robinson, the LSE 's director of estates, told the planning inspectors this week.

"This is despite three schemes previously consented and built on the east side of Tate Modern that can be seen above its silhouette from this point."

Mr Robinson said that LSE had proposed a 19-storey building on the Bankside House site that would have had a "limited impact" on views from the Millennium Bridge.

"The impact on the LSE of having to conceal our building below the silhouette of the Tate Modern from this momentary single viewing point made a negative 500 room difference to our proposed scheme.

"That's that's a huge number of rooms. This in turn will impact our ability to offer all first year students an LSE halls place at below market rents."

Mr Robinson argued that Southwark's new planning policy effectively gave the environs of Tate Modern – which is not a listed building or in a conservation area – an equivalent level of protection to St Paul's Cathedral.

He added: "It seems perverse to us that high-value private flats which can be clearly seen above the Tate Modern silhouette have been consented – and indeed built – but student rented accommodation ... is not considered appropriate. There's a clear inconsistency there."

Tom Buttrick, Southwark Council's planning policy team leader, told the planning inspectors that the view from Millennium Bridge towards Tate Modern is "not only of borough significance, of London significance and also national significance".

He highlighted Tate Modern's status as one of the world's most-visited art galleries, as well as its role in the regeneration of Bankside and the rest of Southwark.

"It has a particular importance within the borough in terms of what it represents, and is a well-loved building," said Mr Buttrick.

He explained that the council was proposing the protected view in its planning policy in the context of the clusters of tall buildings to the west around Blackfriars Bridge and to the east around London Bridge.

"The purpose of the view is to protect the significance of the chimney and the extension and of the roofline."

A final decision on whether the protected view will be incorporated into the borough's planning policy will be made by the planning inspectors.