A travel agent with its roots in Victorian Southwark has become the latest victim of the COVID-19 crisis. 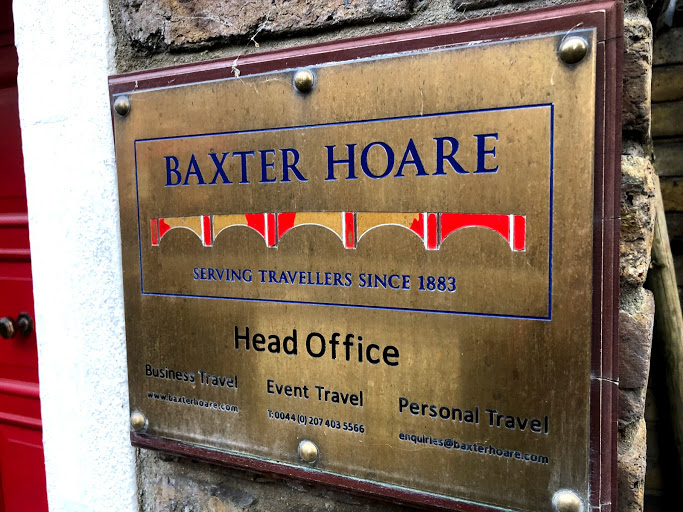 Baxter Hoare Travel – which employed nine people but once had a network of offices nationwide – has ceased trading.

Information for customers affected by the firm's closure – including possible ABTA and ATOL protection – is available on the company website.

"We've been fighting, as a team, and trying to make a best fist of it, but we simply couldn't continue to go on," owner Adam White told The Business Travel Magazine.

"I fear that there will be more failures if the Government doesn't open up air corridors again soon."

Baxter Hoare Travel will be a familiar name to locals with the firm having had a shopfront on Borough High Street for a number of years.

The shipping firm was established in 1883 under the railway arches at South Eastern Wharf in Stoney Street.

It was founded by Frederick Baxter and Francis Hoare.

A decade later, in 1893, the company branched out into travel, arranging passages on ships for landed gentry.

In 1896 Frederick Baxter wrote to the Mayor of Chester to complain about the difficulty he was encountering in obtaining a regular supply of Cheshire cheese in London.

The company had shrunk in recent years and its most recent office was in the former Pilgrim Fathers' Memorial Church in Great Dover Street.