Crime in Waterloo drops 70% - but serious youth violence is up

Recorded crime in Waterloo and the South Bank dropped by nearly 70 per cent in 2020 - but serious youth violence is continuing to climb, with the area identified as a 'hotspot' for crimes where 16 to 19-year-olds are the victims. 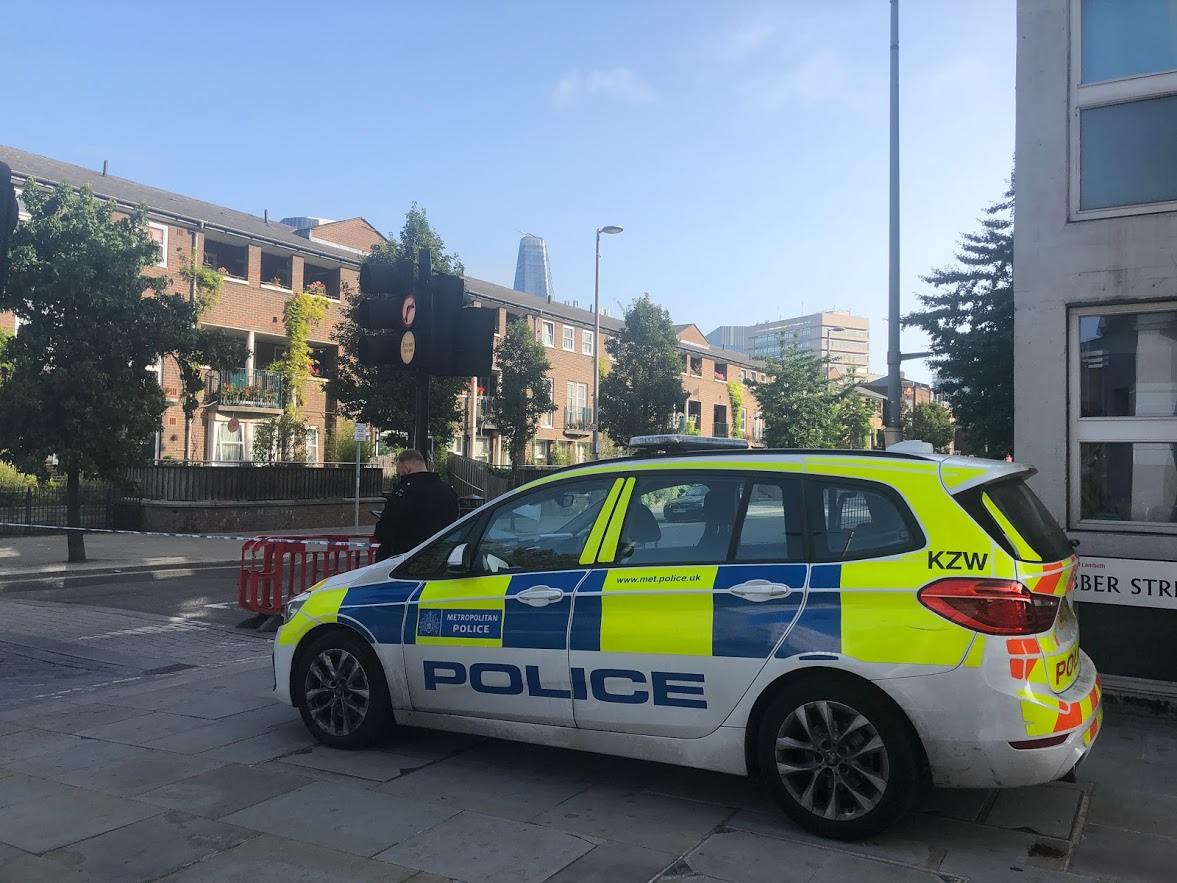 The statistics have been published in the 2020 Safer Lambeth Partnership Scrutiny Report which is due to be considered by councillors on Lambeth's overview & scrutiny committee next week.

The South Bank and Waterloo saw the biggest drop in crime of any area in Lambeth, with the partnership attributing this to the impact of COVID-19 restrictions.

Along with Brixton and Clapham, the South Bank remains one of the highest crime areas of Lambeth.

Despite the drop in the headline crime stats, the rate of serious youth violence – defined as violent offences where the victim is under 19 years old – in Bishop's ward climbed 42 per cent between 2019 and 2020.

The report describes Waterloo and the South Bank as "a popular spot for young people from other boroughs due to ease of access, popular sites and central location, making it a hotspot for victims of serious youth violence aged 16 to 19".

The report also notes that the absence of tourists from the South Bank meant that illegal gambling in the South Bank area was much less of a problem than usual in 2020: "Due to the COVID-19 related drop in footfall in this area there has been a marked drop in cases relating to illegal gaming and related modern slavery".

Although the number of crimes recorded in Waterloo dropped significantly in 2020, police have raised concerns about the impact of takeaway alcohol sales whilst licensed premises have been unable to trade normally.

In January this year a letter from police to Lambeth Council in connection with a licensing application noted that "in recent months there has been a significant increase in crime and disorder and anti-social behaviour" around the South Bank.

"These incidents have been fuelled by alcohol being readily available in the area primarily for takeaway consumption and has resulted in officers having to deal with unlicensed music events (UMEs), violent disorder and public order situations.

"Offences recorded in the area include actual bodily harm and robbery. Officers have also had to deal with incidents where they have had bottles of alcohol thrown at them by suspects with the intention of causing large scale disorder.

"It has been noted that many of the incidents stated have included high intoxication levels and that alcohol has been purchased from nearby licensed premises with patrons then congregating in the South Bank area.

"This has resulted in large crowds being gathered in the area drinking alcohol from open containers and police being called to disperse the crowds.

"Whilst this is of particular concern in the current climate with COVID-19 legislation applicable it would still be of concern to police if Covid-19 legislation wasn't applicable given the high potential for ASB this would bring."