Proposed ban on new hotels in Waterloo struck out by inspector

Lambeth Council's proposed moratorium on planning permission for further hotel development in the Waterloo area has been ruled out of order by a Government-appointed inspector. 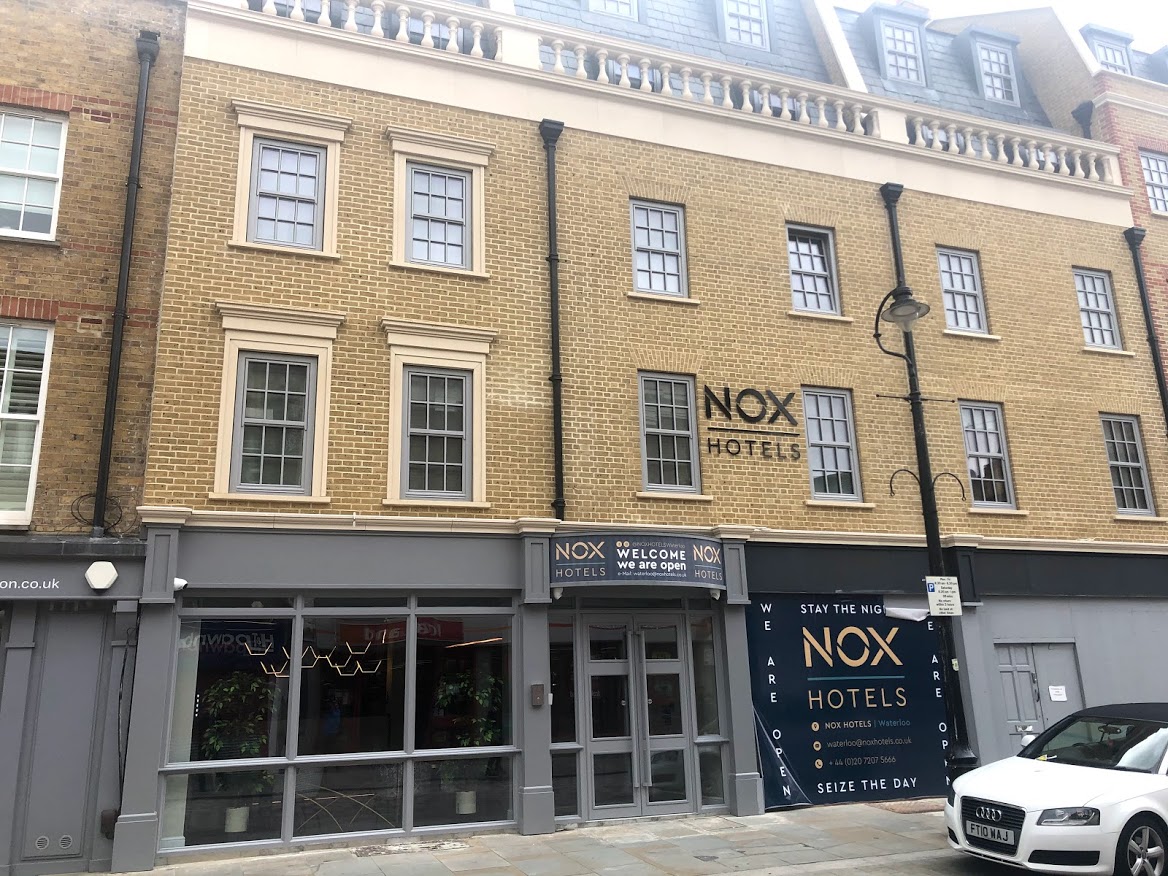 Lower Marsh now has three hotels, including the Nox Hotel which opened in summer 2020 during the COVID-19 crisis

Since 2017 Lambeth Council has been working up a new local plan for the borough, including a statement that further hotel developments would not be supported in Waterloo on the grounds that existing visitor accommodation provision had reached saturation point.

Before the new local plan can come into force, it needs to be examined by a Government-appointed planning inspector. Examination hearings were held last autumn, and the council is currently consulting on changes based on the inspector's initial feedback.

Planning inspector Mike Fox wrote that Lambeth's plan "needs to take account of the potential and importance of one of the major commercial hubs in the capital, and a moratorium on permitting hotel development in the Waterloo area would fail the tests of soundness in national policy ... and be contrary to the provisions of the London Plan".

The inspector has proposed that the policy should be reworded to support hotel development in Waterloo "where it does not cause unacceptable harm to local amenity or the Balance and mix of local land uses".

Public consultation on the proposed modifications to Lambeth's emerging planning policy is open until Monday 29 March.