As demolition of the Elephant & Castle Shopping Centre begins in earnest, three Court of Appeal judges have spent two days considering Southwark Council's decision-making about the provision of social housing in the redevelopment. 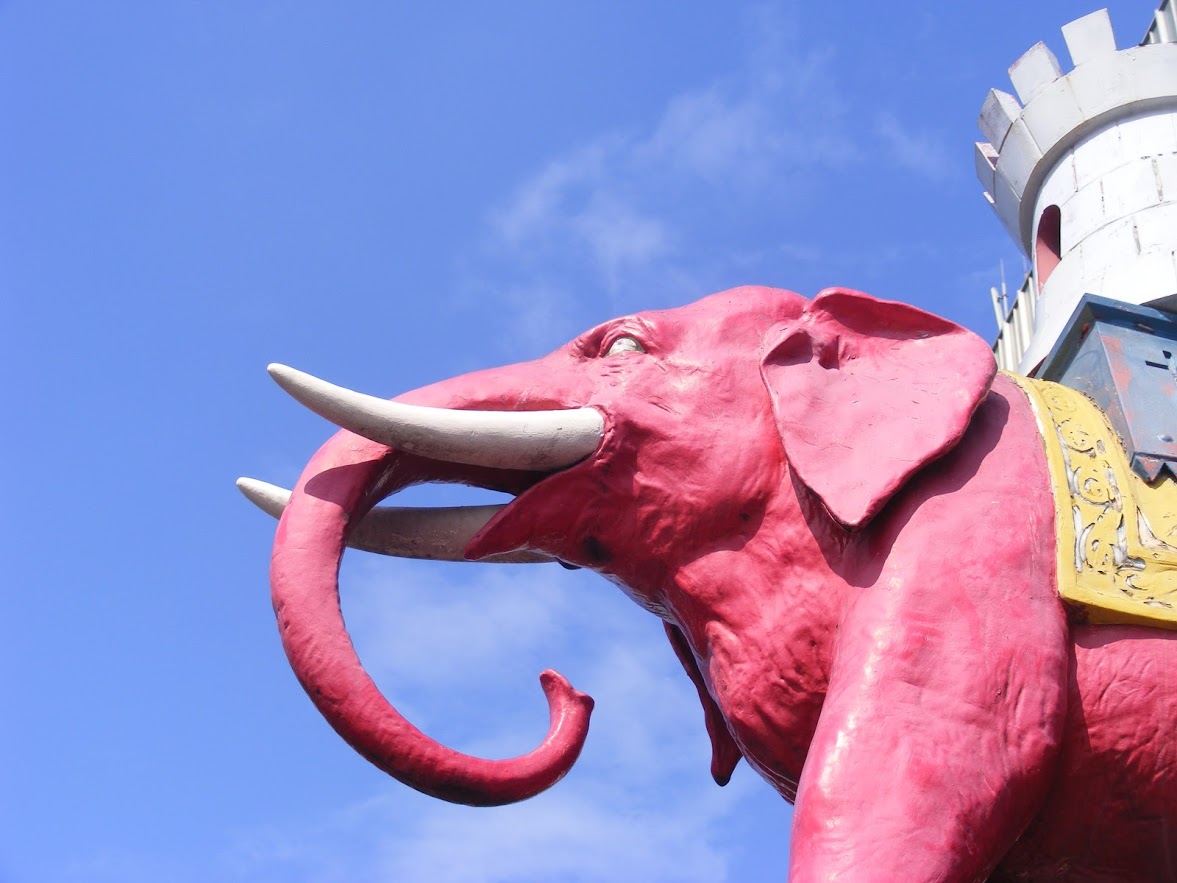 The Up the Elephant campaign has continued to challenge Southwark Council's decision-making on the scheme, culminating in the July 2018 decision to approve the Delancey planning application for 979 build-to-rent homes, including 116 council homes.

Campaigners believe that councillors were not fully informed of the financial arrangements behind the developer's affordable housing offer, and were led to believe that the Greater London Authority had committed to part-funding the scheme, thus unlocking an increase in social housing above the level initially proposed.

It is now acknowledged by all parties that there was no guarantee of GLA funding, and no formal application for funding had been made.

The Up the Elephant campaign asserts that if the developer was prepared to offer 116 social rented homes with no guarantee of public funds, it is likely that this does not represent the highest proportion of affordable housing that could reasonably be provided.

Also in question is the extent to which decisions made by planning officers in drawing up the legal agreement with the developer were consistent with the resolutions of elected members of the planning committee, and whether officials should have gone back to the councillors to seek a fresh mandate.

A crowdfunded judicial review in 2019 was unsuccessful, but campaigners led by Jerry Flynn of the 35% Campaign were granted permission to appeal.

Speaking at an online rally before the start of the first day's hearing, Jerry Flynn acknowledged that the arguments to be heard in the appeal court were "somewhat technical" but "what it all boils down to is that there is nowhere near enough social housing in this development".

Mr Flynn added: "The shopping centre development will redefine the Elephant & Castle [and] there will be very little room in the new Elephant for anyone living and working there now".

The appeal court's judgment is expected to be handed down in a few weeks' time.