Council leader ‘deeply worried’ about US takeover of Southwark GPs

The leader of Southwark Council says he is "deeply worried" about the takeover of several NHS GP practices in the borough - including Falmouth Road Surgery - by a US health insurance company. 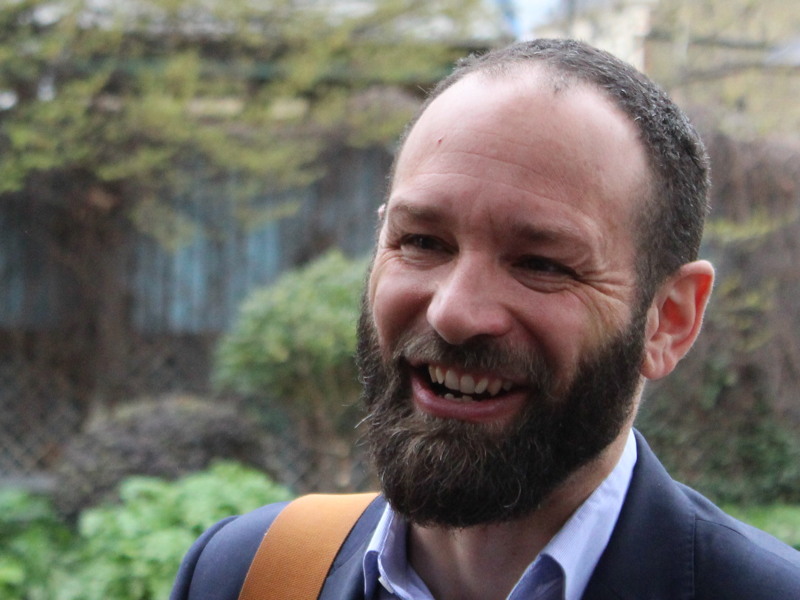 Last month we reported that AT Medics – which runs the Falmouth Road Surgery and many others across London – had been taken over by Operose Health, which in turn is owned by the Centene Corporation of St Louis, Missouri.

Responding to a public question about the takeover at a meeting of the borough's health & wellbeing board, Cllr Kieron Williams said: "It deeply worries me – and it worries me for a number of reasons.

"This is an American insurance company business. We know that the American healthcare system has poor outcomes overall and is incredibly expensive.

"It worries me that people from that system are trying to move into the British healthcare system which is aimed to be local.

"There's real worry for me about how we can maintain the really important collaboration and work we've got locally, if there's a takeover of a substantial number of bits of our local NHS by an organisation in another bit of the world.

"And so for that reason I'm organising a letter – with a number of boroughs from across the city – to the minister to raise our concerns because I do think this is something that needs Government action and isn't something that can be addressed locally."

Cllr David Noakes, who speaks for the Southwark Lib Dem group on health matters, endorsed the Labour council leader's remarks and added: "We do have concerns about the Centene Corporation and Falmouth Road.

"I think they are driven by profits, and the worry is that they're going cherry pick the practices that are best suited to make profits."

Cllr Noakes reported that Centene's takeover of AT Medics would be further discussed at next week's meeting of Southwark's cross-party health and adult care scrutiny commission.

The AT Medics takeover was also raised by members of the public at Thursday's meeting of the governing body of NHS South East London Clinical Commissioning Group. The CCG has published a briefing note about its handling of the issue.

The CCG said: "Our commissioning practices in relation to AT Medics have followed the same rules and guidance as we apply to all our GP contracts and any decisions taken were informed by legal and national guidance.

"In this case, there was no legal or contractual basis for the CCG to reject the transfer of control of AT Medics Ltd."