A group of restaurant businesses in Bermondsey Street have suggested lining the road with tables for open-air dining - similar to the setup seen in Soho last summer - as they prepare to reopen after months of lockdown. 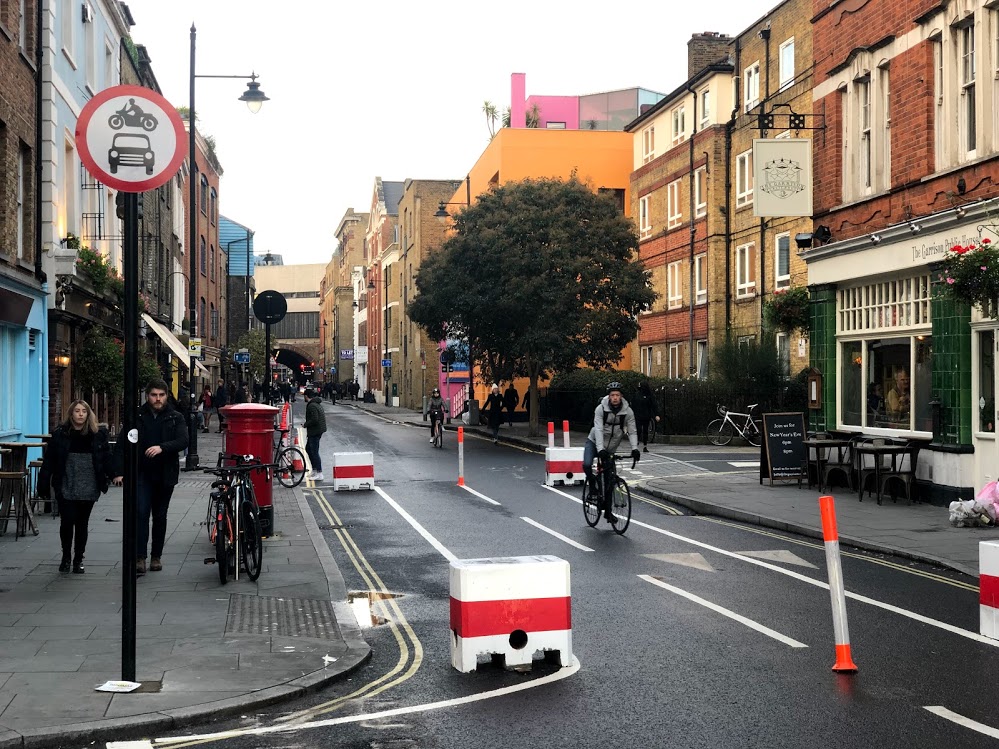 "I am representing a group of restaurant businesses along Bermondsey Street," wrote Mr Palmer in his application to speak at the meeting.

"We request time to put forward proposals to create an al fresco food dining experience along Bermondsey Street, similar to a scheme implemented across the West End of London.

"We would like Southwark Council to look at options for timed / temporary closures of Bermondsey Street to support the local economy, work with residents and bring people back to Bermondsey Street in a safe and organised manner."

Since last November the central section of Bermondsey Street has been closed to through motor traffic as part of an experimental scheme.

She added: "We've now got another Druid Street popping up on Bermondsey Street and it's a nightmare for local residents"

"It hasn't worked out ... and people are fed up because they haven't been consulted."