Detectives are appealing for information and witnesses after a 19-year-old was stabbed in the More London complex near Tower Bridge. 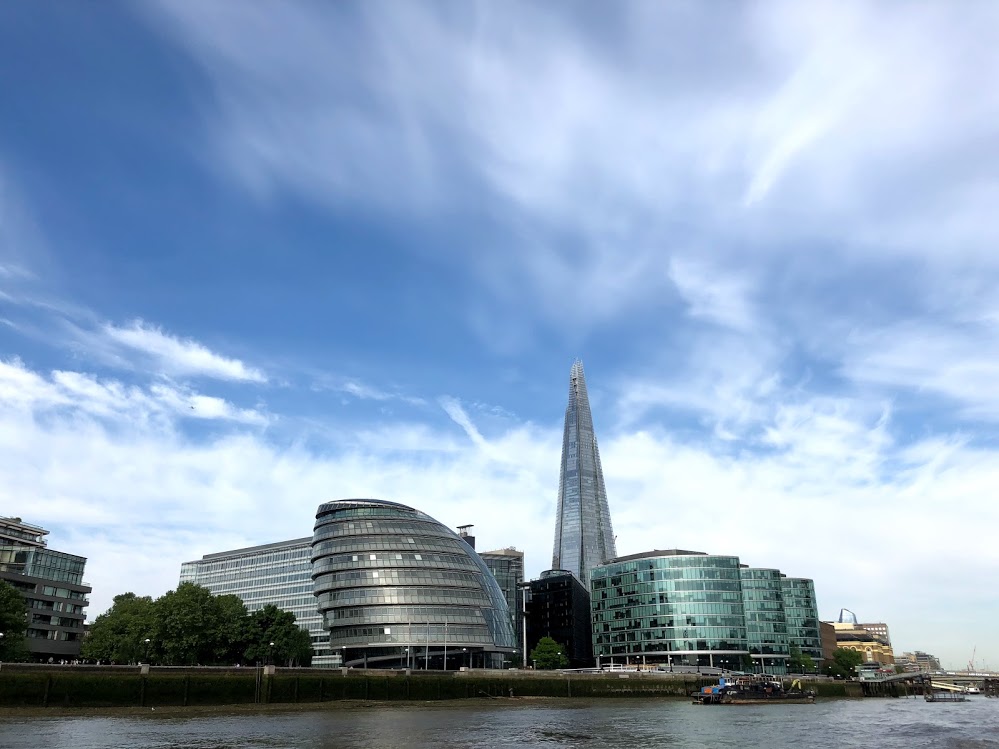 Police were called by London Ambulance Service at 12.18am on Sunday to a report of male with stab injuries in the More London Riverside area.

Officers found a 19-year-old man suffering stab injuries. He has been taken to hospital.

"While we await a full assessment, his condition is not believed to be life-threatening," said the Met in a statement.

An investigation is under way to establish the circumstances. Police cordons were put in place at several locations overnight but have now been lifted.

Any witnesses, or anyone with information that may assist police, is asked to call 101 quoting reference 127/11april.