The four artists in the running to design a national Windrush Monument at Waterloo Station have been announced. 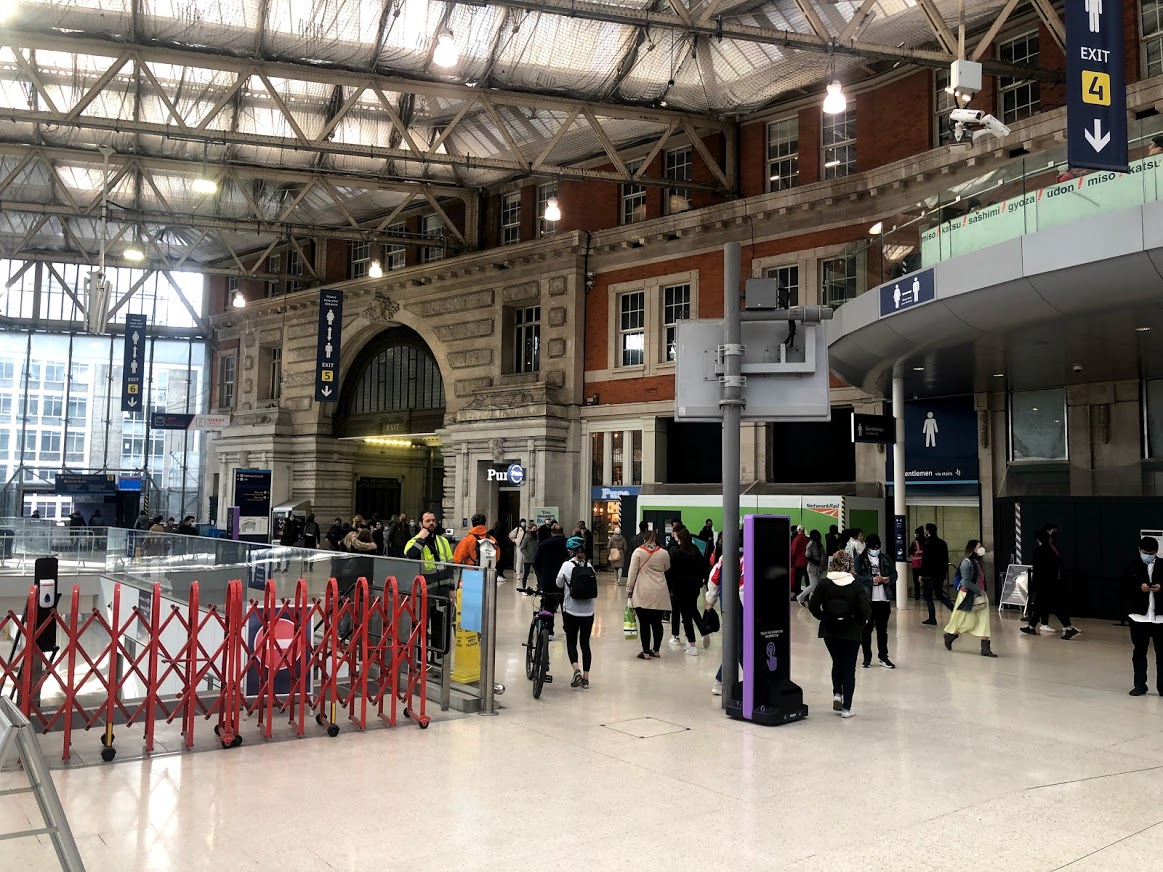 The Windrush Monument will be a permanent tribute to a generation of arrivals from the Caribbean to Britain – from the arrival of MV Empire Windrush in 1948 and in the decades that followed.

The Ł1 million project was announced two years ago by the then prime minister Theresa May.

The monument is intended to be installed on the concourse at Waterloo Station opposite Platform 19, close to the Victory Arch.

The four artists shortlisted to design the monument are all of Caribbean descent and include world renowned, established and up and coming artists working across the visual arts.

"We are entering a really exciting stage of this project with the realisation of the monument just round the corner," said Baroness Benjamin, chair of the Windrush Commemoration Committee.

"Our shortlist contains a vibrant mix of talented artists, all with lived experience of the Windrush legacy and we will now see proposals developed into a vision for the national monument to the Windrush Generation in London Waterloo station.

"The monument will be a permanent place of reflection and inspiration for Caribbean communities and the wider public, especially children. It will act as a symbolic link to our past, and a permanent reminder of our shared history and heritage for generations to come."