The Government has announced that it will open a temporary jobcentre in Blackfriars Road to help Southwark locals who have lost their jobs due to the COVID-19 pandemic find new employment. 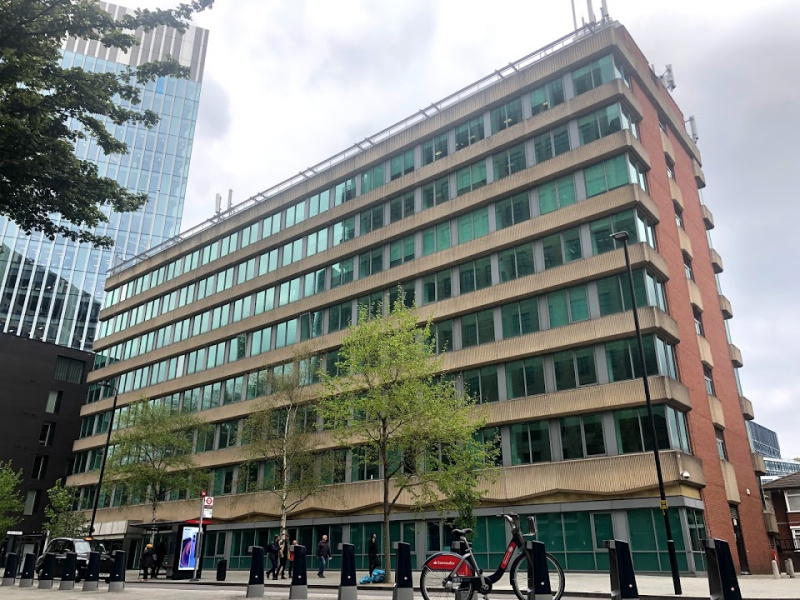 The temporary jobcentre will be located at 230 Blackfriars Road, in the office building that until the end of 2019 was used by Transport for London's taxi and private hire division.

The new facility is part of a national network of 80 pop-up jobcentres announced by the Government in March.

This week the Blackfriars Road location was added to the list of temporary jobcentres published by the Department for Work & Pensions.

Speaking in March, employment minister Mims Davies said: "With more new, temporary jobcentres in place in the heart of our communities, we can support even more people impacted by the pandemic to find work and progress into new roles.

"We've already boosted our DWP Work Coaches by 10,000 – and with these new local jobcentres to operate from, we can drive forward our Plan for Jobs, creating fresh opportunity for people all across the country."

The temporary jobcentre will supplement the existing London Bridge Jobcentre Plus located on Newington Causeway.

A study published in March by London Councils showed that Lambeth and Southwark are forecast to be the two central London boroughs with the highest absolute numbers of unemployed residents this year.