The Court of Appeal has rejected a legal challenge to the decision by Southwark Council to approve the redevelopment of the Elephant & Castle Shopping Centre and London College of Communication. 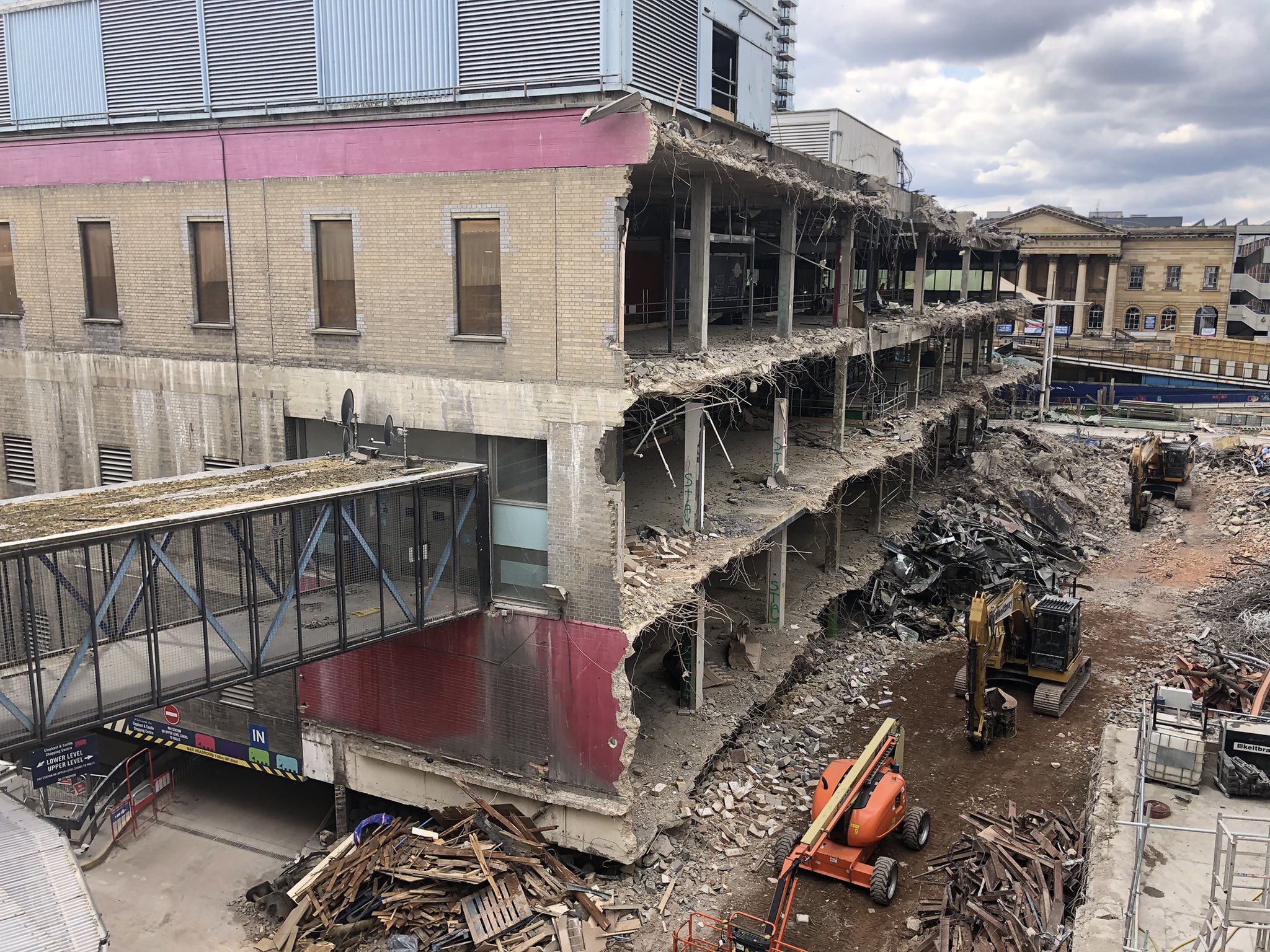 Activists pressing for greater provision of affordable housing – led by Jerry Flynn of the 35% Campaign – sought judicial review of the decision to approve Delancey's scheme to construct hundreds of new built-to-rent flats on the two key sites at the Elephant & Castle.

The challenge centred on how the council's planning officers had put into action the resolution made by elected councillors concerning the provision of affordable housing in the development, and the extent to which councillors had been misled as to whether Delancey's affordable housing offer was backed up by a commitment to grant funding from City Hall.

After a High Court hearing in 2019 Mr Justice Dove found that Mr Flynn's case was arguable, but that the claim should be dismissed.

The case was heard at the Appeal Court in March this year, and judgment was handed down on Friday this week.

The Appeal Court found that "the approach taken by the officers ... was squarely within their delegated authority and that "the committee's decision to grant planning permission was not based on a mistake of fact, and the members were not materially misled by the advice they received".

Demolition of the shopping centre – which closed in September last year – is now well under way. Meanwhile the London College of Communication tower is currently being spruced up to extend its life until the new college building is completed.