Mayor of London Sadiq Khan says he remains committed to extending the Bakerloo line beyond Elephant & Castle "when the time is right". 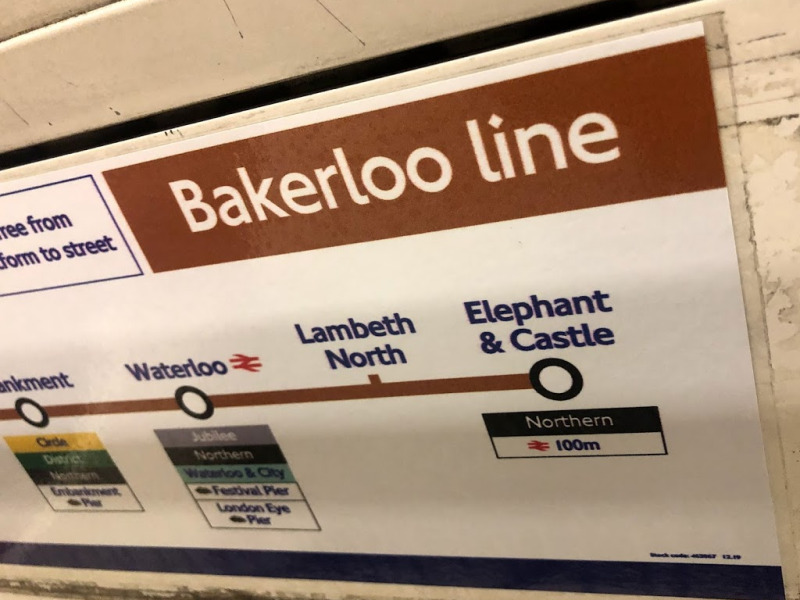 Mr Khan was replying to one of the first mayoral questions to be tabled by Lambeth & Southwark's new London Assembly member Marina Ahmad who asked for an update on the Bakerloo line extension scheme.

"The Bakerloo line extension remains a priority for both me and Transport for London," said the Mayor.

"In March 2021, the Secretary of State for Transport issued Statutory Safeguarding Directions for the extension from Elephant & Castle to Lewisham, giving greater certainty and protection for the proposed route.

"Following safeguarding, we continue to work closely with Southwark and Lewisham Councils to develop our plans for the scheme as well as to maximise the potential benefits it would bring in relation to housing delivery and Good Growth.

"We remain committed to delivering the scheme when the time is right and are working with the boroughs on funding for ongoing development work.

"Delivering the scheme remains dependent on a viable funding package being put together, which will require a funding commitment from Government.

"We continue to work with the Government and others on options for funding so this scheme can be delivered, and its many benefits realised."

At Wednesday's meeting of the TfL board, director of city planning Alex Williams struck a more cautious note: "In reality we are not going to have the money for Crossrail 2 or Bakerloo for some time," he said.

In March, TfL's finance boss Simon Kilonback warned that "the Bakerloo line extension is something that we won't see in the next decade".