Tate Modern is one of the venues in South East London due to host a pop-up COVID-19 vaccination clinic in July as part of a drive by local health bosses to encourage takeup of the jabs. 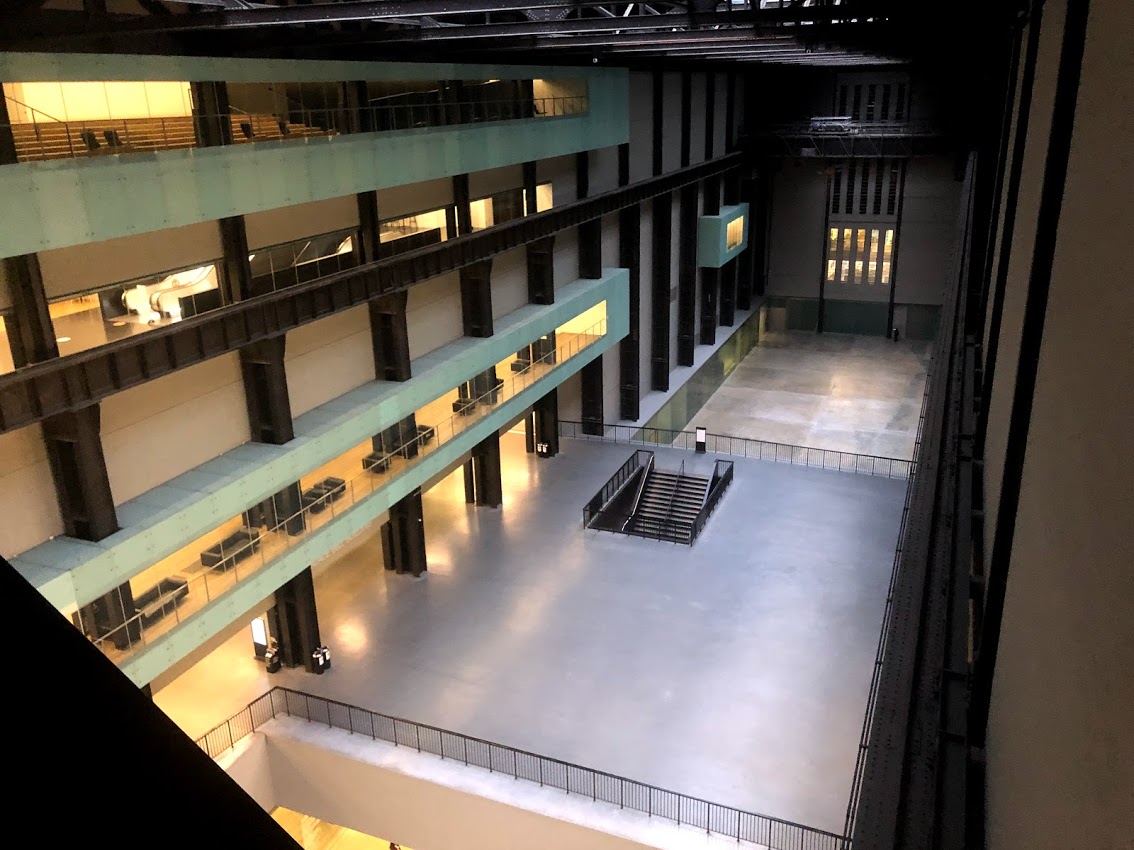 Jessica Arnold, who is heading up the vaccination drive across six boroughs including Southwark and Lambeth, told Wednesday's meeting of the Our Healthier South East London Joint Health Overview & Scrutiny Committee that vaccination clinics are planned at Tate Modern, the Oval cricket ground, Crystal Palace and Millwall FC's Den stadium during the fortnight starting on Monday 5 July.

Ms Arnold reported that so far more than two million vaccine doses have been administered to 1.1 people across the six boroughs of Southwark, Lambeth, Lewisham, Greenwich, Bexley and Bromley.

Of the six boroughs, Southwark and Lambeth have some of the lowest uptake of vaccinations. For instance, in Southwark, 26 per cent of care home staff have yet to be vaccinated.

Ms Arnold told councillors that challenges and risks to the vaccination programme include a high rate of missed appointments, often linked to hesitancy to take the AstraZeneca vaccine due to concerns about possible blood clots.

She also warned of "increasing anti-vax activity" including protests at vaccination centres in South East London.

"We don't want any of our staff or our patients to feel unsafe or to be stopped from either working or receiving their vaccine so we have a very robust approach to security," said Ms Arnold.

"We've worked closely with our venues and with the police, but there is a growing problem, and one that we need to constantly be aware of."