Bakerloo line extension ‘not in my lifetime’ - TfL board member

A member of Transport for London's board has warned that she doesn't expect the Bakerloo line extension via the Old Kent Road to be built during her lifetime. 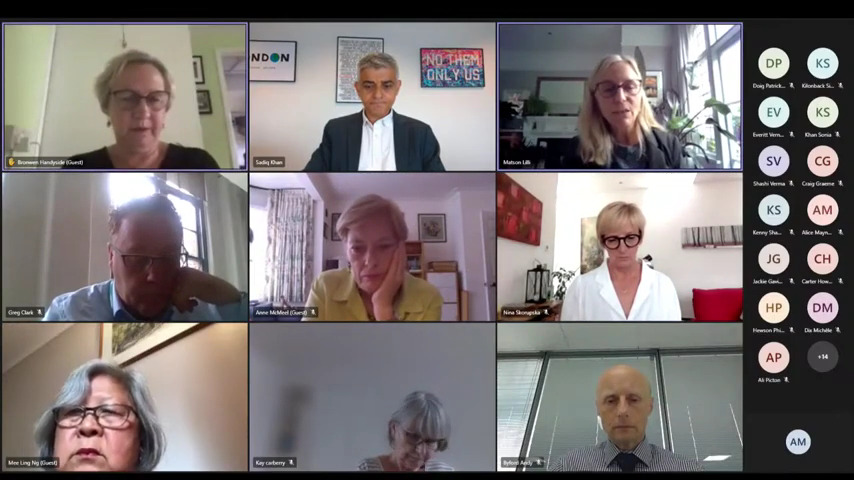 Mee Ling Ng this week urged TfL's board to be clear with Londoners about which future transport schemes can be realistically achieved given the current economic situation, and warned that some big projects might be delayed by a generation.

"I doubt I will see the extension of the Bakerloo line in my lifetime living in South London, but nevertheless that should be one of our ambitions," she said.

Liberal Democrat London Assembly member Caroline Pidgeon recently tabled a question to Mayor of London Sadiq Khan picking up on TfL chief financial officer Simon Kilonback's statement earlier this year that "the Bakerloo line extension is something that we won't see in the next decade" and asking whether TfL has any plans for other public transport improvements for the boroughs along the proposed route of the tube link.

Sadiq Khan replied: "Without the extension in place development of new housing in this area of London will be constrained.

"In the interim, Transport for London will continue to work with the relevant London boroughs to promote supporting transport measures including walking, cycling and bus service enhancements prior to the delivery of the extension."